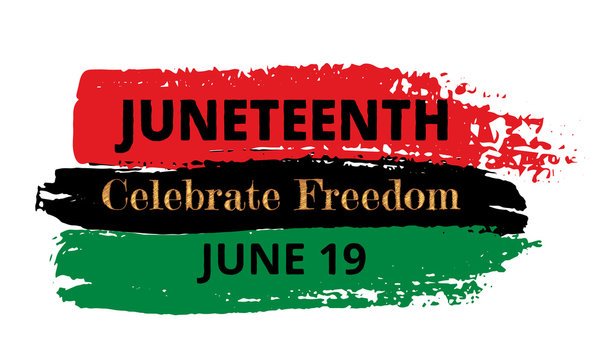 Despite its celebration for several years, no data has been collected on the economic impacts in Arkansas of federalizing Juneteenth.

Juneteenth was celebrated as a national holiday for the first time this year and celebrations were held across the state featured many small black-owned businesses with the Juneteenth Arkansas event seeing 160 vendors and 17 food trucks.

Founder of Juneteenth Arkansas, Ebony D. Kimbrough says, “It’s important to circulate the Black Dollar, because our community lacks economic empowerment.” Referring to her participation in the event and contributing to the success of small black owned businesses in the central Arkansas region.

According to Michael Pakko, chief economist of the Arkansas Economic Development Institute, there still is not much data for the economic impact of Juneteenth celebrations in Arkansas.

Some economists claim the federalization of the holiday may cause a drag on the economy more than it benefits by making more time off for Americans who may not celebrate.

Pakko says, it is not so simple and that events like this take time to develop. Currently there is not enough data to argue for or against the federalization of Juneteenth and its economic impact on Arkansas.

New Arkansas Virus Cases, Per Capita, Lowest in the Nation