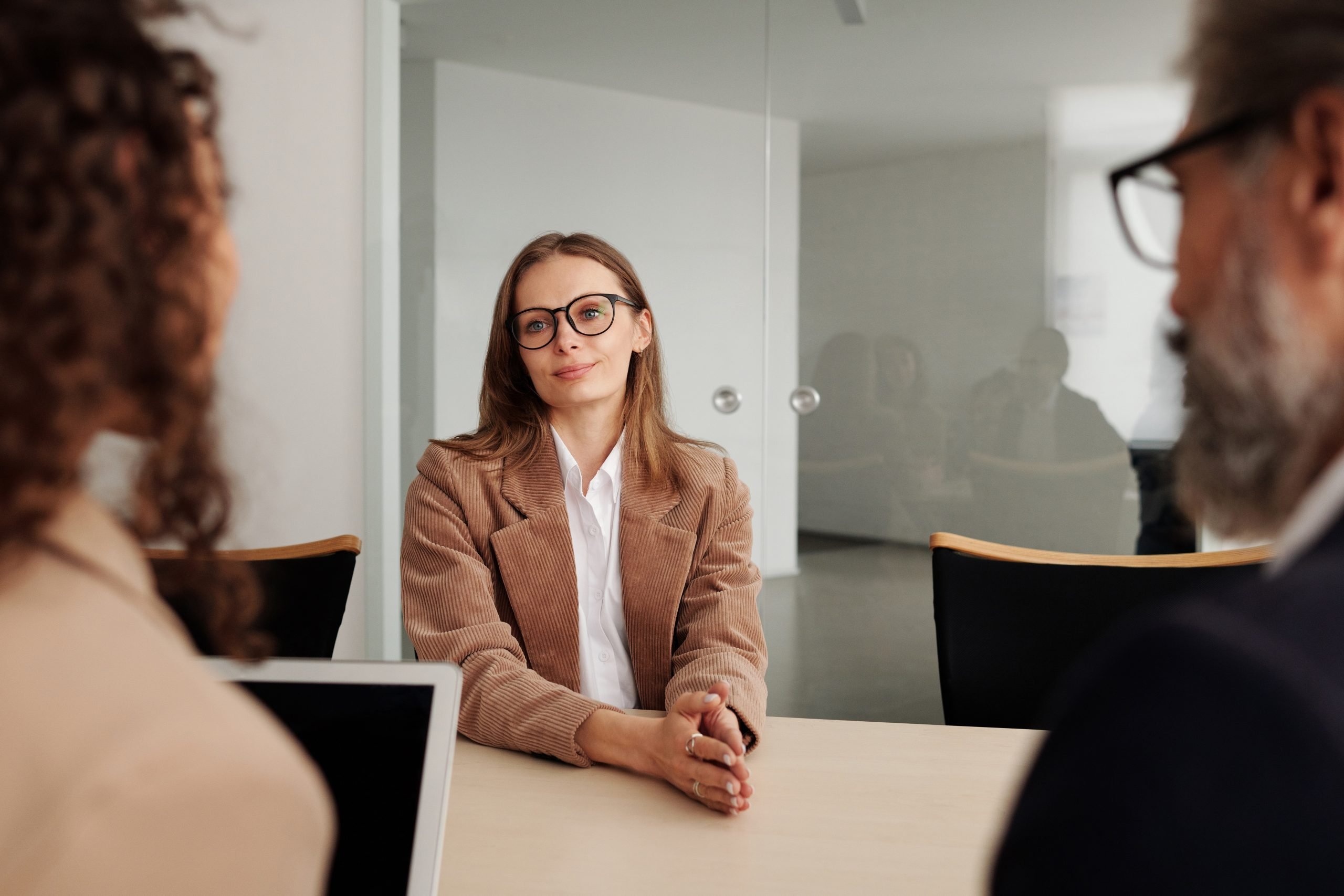 U.S. employers added a robust 379,000 jobs last month, the most since October and a sign that the economy is strengthening as confirmed viral cases drop, consumers spend more and states and cities ease business restrictions.

The February gain marked a sharp pickup from the 166,000 jobs that were added in January and a loss of 306,000 in December. Yet it represents just a fraction of the roughly 10 million jobs that were lost to the pandemic.

The unemployment rate fell to 6.2%, the Labor Department said Friday in its monthly jobs report.

A year into the pandemic that triggered a violent recession, economists are increasingly optimistic that hiring will pick up in the coming months as Americans seize the opportunity to once again travel, shop, attend sporting events and visit movie theaters and restaurants. Households as a whole have accumulated a huge pile of savings after having slashed spending on travel, entertainment and visits to bars and restaurants. Much of that money is expected to be spent once most people feel comfortable about going out.

Friday’s figures, by suggesting that the economy is on the mend, could complicate President Joe Biden’s push for his $1.9 trillion economic rescue package, which looks likely to win approval in Congress in the coming weeks. It would provide, among other things, $1,400 checks to most adults, an additional $400 in weekly unemployment aid and another round of aid to small businesses.

With so much money being pumped into the economy, Oxford Economics forecasts that growth will reach 7% for all of 2021, which would be the fastest calendar-year expansion since 1984. The Congressional Budget Office projects that the nation will add a substantial 6.2 million jobs this year, though that wouldn’t be nearly enough to restore employment to pre-pandemic levels.

Still, the size of the Biden relief package, coming as the economy is already showing improvement, has stoked fears that growth could overheat and accelerate inflation, sending borrowing costs up and possibly leading the Federal Reserve to jack up interest rates. Those fears have roiled financial markets for the past two weeks.

Fed Chair Jerome Powell sought to assuage those concerns on Thursday — without success, based on sharp selloffs in the stock and bond markets — when he suggested that any meaningful rise in inflation would likely prove temporary and that the Fed would be in no hurry to raise its benchmark short-term rate.

Nor did Powell offer any hint that the Fed would act to push back against a surge in the yield on the 10-year Treasury note, which has jumped from about 0.9% last year to 1.5% late Thursday. Still, Powell sounded some optimistic notes. Citing in part the increasing distribution and administering of coronavirus vaccines, he said, “There’s good reason to expect job creation to pick up in the coming months.”

Other recent economic reports have also suggested better times ahead. Americans sharply increased their spending at retail stores and restaurants in January, when the $600 relief checks were mostly distributed. Retail sales jumped 5.3%, after three months of declines.

Factory output also picked up that month, and demand for long-lasting goods, such as autos and aircraft, rose 3.4%, the government said last week.

Home sales have been on a tear for most of the past year, driven by low mortgage rates and the desire of many Americans for more space during the pandemic. A huge jump in the proportion of people working from home has also driven up sales, which were nearly 24% higher in January than a year earlier.