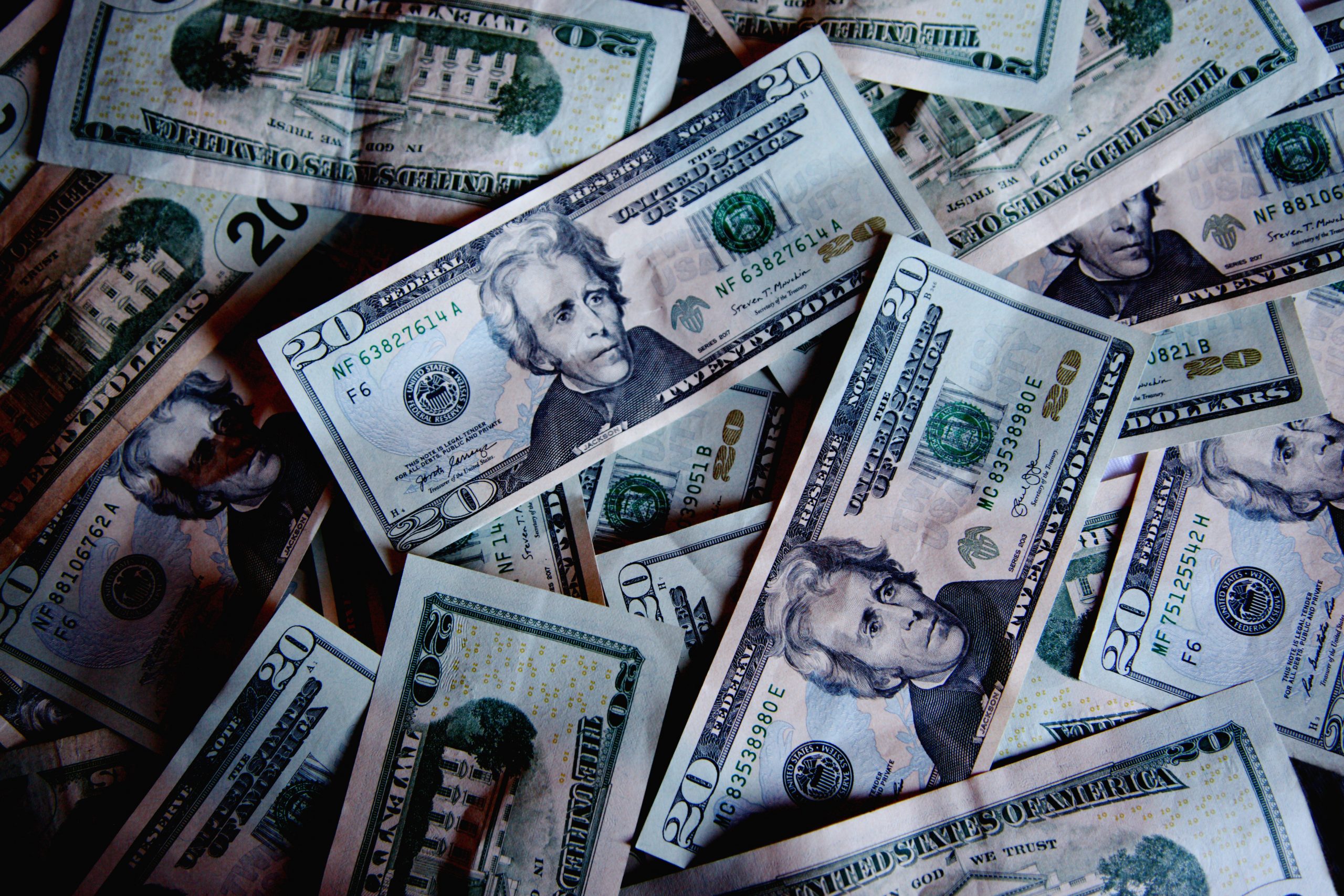 WASHINGTON (AP) — Prices for U.S. consumers jumped in June by the most in 13 years, signaling that a swift rebound in spending has run up against widespread supply shortages that have escalated the costs of many goods and services.

Tuesday’s report from the Labor Department showed that consumer prices in June rose 0.9% from May and 5.4% over the past year — the sharpest 12-month inflation spike since August 2008. Excluding volatile oil and gas prices, so-called core inflation rose 4.5% in the past year, the largest increase since November 1991.

The pickup in inflation, which has coincided with the economy’s rapid recovery from the pandemic recession, will likely intensify the debate at the Federal Reserve and between the Biden administration and congressional Republicans about how persistent the price gains will prove to be.

The Fed and the White House have made clear their belief that the current bout of inflation will prove temporary. As supply chain bottlenecks are resolved and the economy returns to normal, they suggest, the price spikes for such items as used cars, hotel rooms and airline tickets will fade along with inflation. Many economists, along with Wall Street investors, have signaled their agreement.

“The headline inflation numbers have been eye-popping in recent months, but underlying inflation remains under control,” said Gus Faucher, an economist at PNC Financial Services. “Once again a few categories — used vehicles, airfares, rental cars, hotels — are experiencing huge price gains because of the recovery from the pandemic.”

Still, continued higher inflation does raise the prospect that the Fed could decide to act earlier than expected to pull back on its ultra-low interest rate policies, which have been intended to support more borrowing and spending. If so, that would risk weakening the economy and potentially derailing the recovery. Fed officials have said repeatedly, though, that they regard the surge in inflation as a temporaryphenomenon.

The jump in prices stems in many cases from a shortage of raw materials and parts throughout the economy, from semiconductors to lumber, as well as surging demand from consumers who are increasingly traveling, shopping and eating out — and too few workers to serve them. Wages have increased sharply as a result, along with restaurant meals, airline fares and hotel rates.

Last month alone, average used car prices soared 10.5% — the largest such monthly increase since record-keeping began in January 1953. That spike accounted for about one-third of the monthly increase in consumer prices for a third straight month.

Hotel room prices surged 7% in June. And the cost of new cars leapt 2%, the biggest monthly increase since May 1981. Auto prices have soared because the shortage of semiconductors has forced car makers to scale back production.

Restaurant prices rose 0.7% last month and 4.2% over the past year, a sign that many companies are raising prices to offset higher labor costs.

The cost of household furniture increased 0.7% from May to June and 8.6% compared with a year ago, as more Americans have upgraded their homes after spending more time there during the pandemic. Mohawk Industries, which makes carpets and tiles, has said it will raise prices 6% to 10% — its third price hike of the year — to cover higher costs for raw material, labor and shipping.

The spice maker McCormick & Co. said it plans to raise prices to offset higher raw materials costs. Likewise, Conagra has downgraded its profit and margin expectations for the year because of inflationary pressures. The company, which makes everything from Duncan Hines to Pam cooking spray, has said it will be passing along some of those costs to customers. PepsiCo, too, said it will likely raise prices for its drinks and Frito-Lay snacks after Labor Day.

And Chipotle Mexican Grill, which just raised its restaurant wages to an average of $15 an hour, increased prices on its menu by roughly 3.5% to 4% to help cover the additional wages.

So far, investors have largely accepted the Fed’s belief that higher inflation will be short-lived, with bond yields signaling that inflation concerns on Wall Street are fading. Bond investors now expect inflation to average 2.4% over the next five years, down from 2.7% in mid-May.

Americans’ longer-term views on inflation have also leveled off. A survey by the Federal Reserve Bank of New York, released Monday, found that consumers expect inflation to remain near 5% a year from now. But they expect inflation to be 3.5% three years from now, down slightly from last month. Consumers typically overestimate future inflation.

The public’s expectations of inflation are important, because they can be self-fulfilling. If consumers foresee higher prices, they are likely to demand higher pay, and businesses will try to charge more to offset their higher costs.

The Fed is aiming for inflation to exceed its target of 2% for some time to make up for the fact that inflation fell below that level for most of the past decade. The Fed wants inflation to average 2% over time to prevent Americans’ inflation expectations from falling too low.

Still, it’s not clear exactly what level of inflation Fed officials will accept over the long run. Some economists foresee inflation declining from its current levels but remaining well above 3% by the end of this year.

Fed officials were divided at their last meeting in June over whether the economy was improving quickly enough to justify reducing their monthly bond purchases. Those purchases are intended to keep longer-term interest rates low and support more borrowing and spending.

What economic impact could Juneteenth as a federal holiday have on Arkansas?