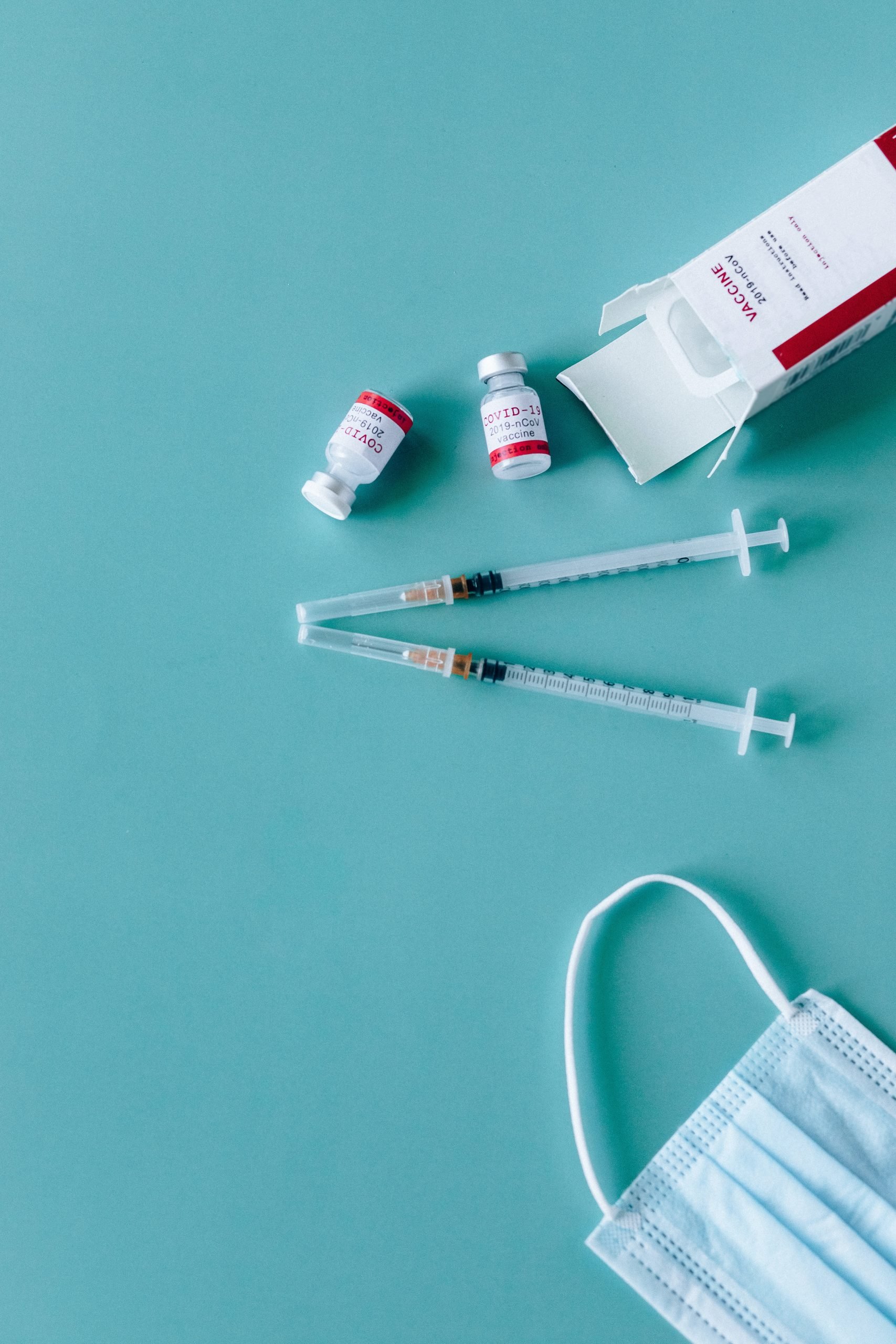 Dollar General, headquartered in Goodlettsville, is launching into health care, starting with the hiring of a “chief medical officer.” In its announcement this week, the discount retailer with 17,000 stores hinted at offering in-store services on a large scale.

In comparison to Walmart who underwent a similar transition to healthcare from general goods, Dollar General usually represents a much smaller footprint with a decreased variety of goods and primarily targets rural communities often lacking in hospitals and clinics.

The company has hired Dr. Albert Wu to oversee the creation of a “comprehensive network of affordable services.” He’s previously worked with McKinsey & Company in turning around small hospitals.

Advocates for rural health are interested in the prospect but are cautious of its effects.

If Dollar General is primarily interested in revenue growth, it may do little to boost the health of rural America and could end up hurting the struggling clinics which do exist in those communities.