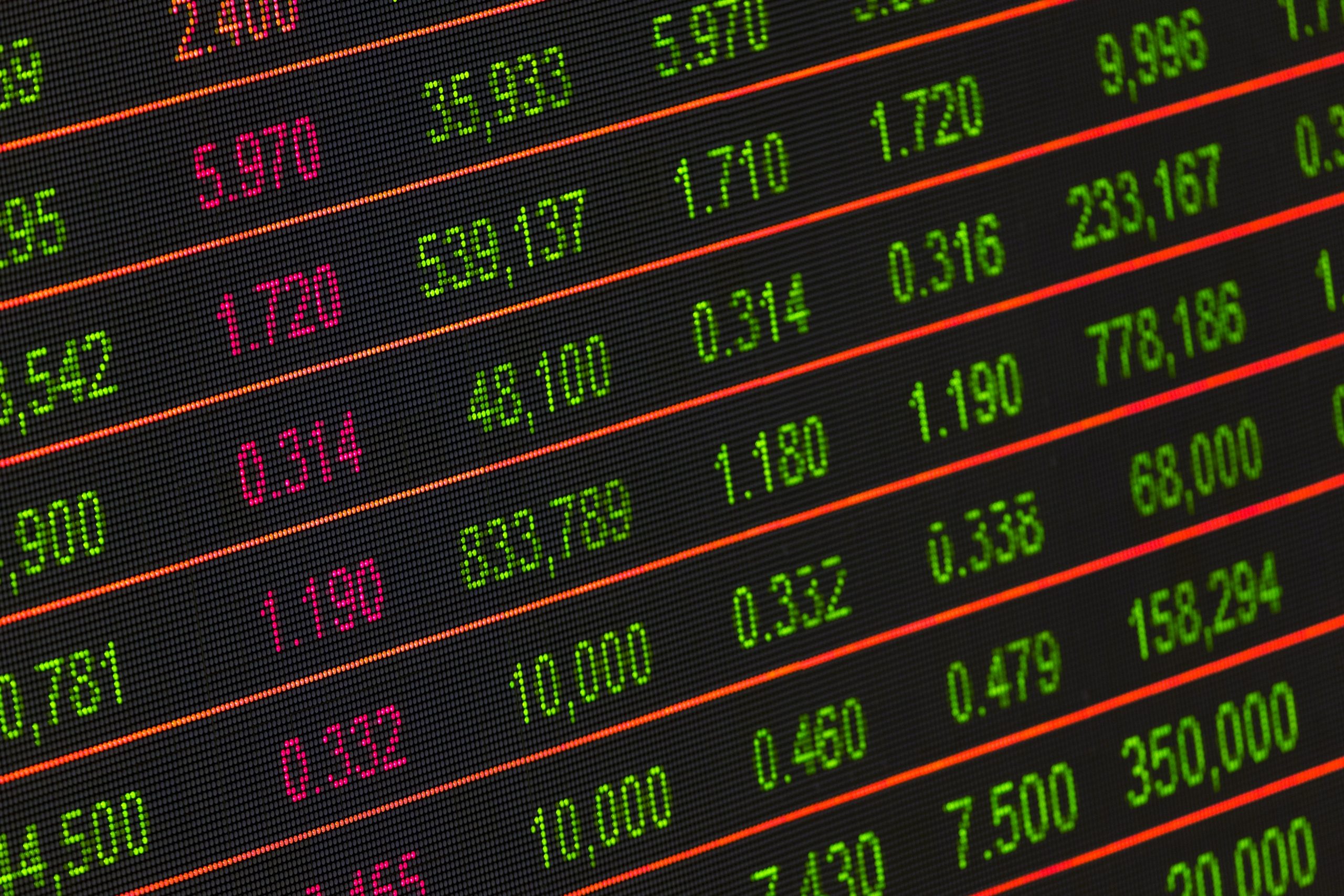 The economy in nine Midwest and Plains states continues to improve to levels seen before the start of the coronavirus pandemic last year, according to a new monthly survey of business leaders, but concerns about rising inflation and bottlenecks in the supply chain are tempering economic optimism.

February’s overall index of the Creighton University Mid-America Business Conditions suggests improved growth, coming in at at a strong 69.6 from January’s 67.3.

But more than eight of 10 supply managers reported supply bottlenecks and delays of deliveries in receiving raw materials and supplies from vendors, said Creighton University economist Ernie Goss, who oversees the survey. One supply manager noted in the January survey that his company’s order fulfillment times that had been at 8 to 10 weeks have extended to 20 to 22 weeks.

The survey’s confidence index, which looks ahead six months, dropped to 50.0 from January’s 53.6, and Goss placed the blame squarely with business leaders’ concerns over inflation and supply disruptions.

The employment index rose to 65.6 in February from January’s 57.2, with Goss noting that the region has regained almost half the manufacturing jobs lost to the pandemic.

“Since July of last year, both durable and nondurable goods manufacturers in the state have expanded at a healthy pace. According to U.S. Bureau of Labor Statistics data, manufacturing wages for production workers in Arkansas have expanded by 4.6% since the onset of COVID-19,” Goss said.

In White House vaccine distribution push, some rural areas fear being left behind

Some Arkansans excited about proposed plan to forgive student loans