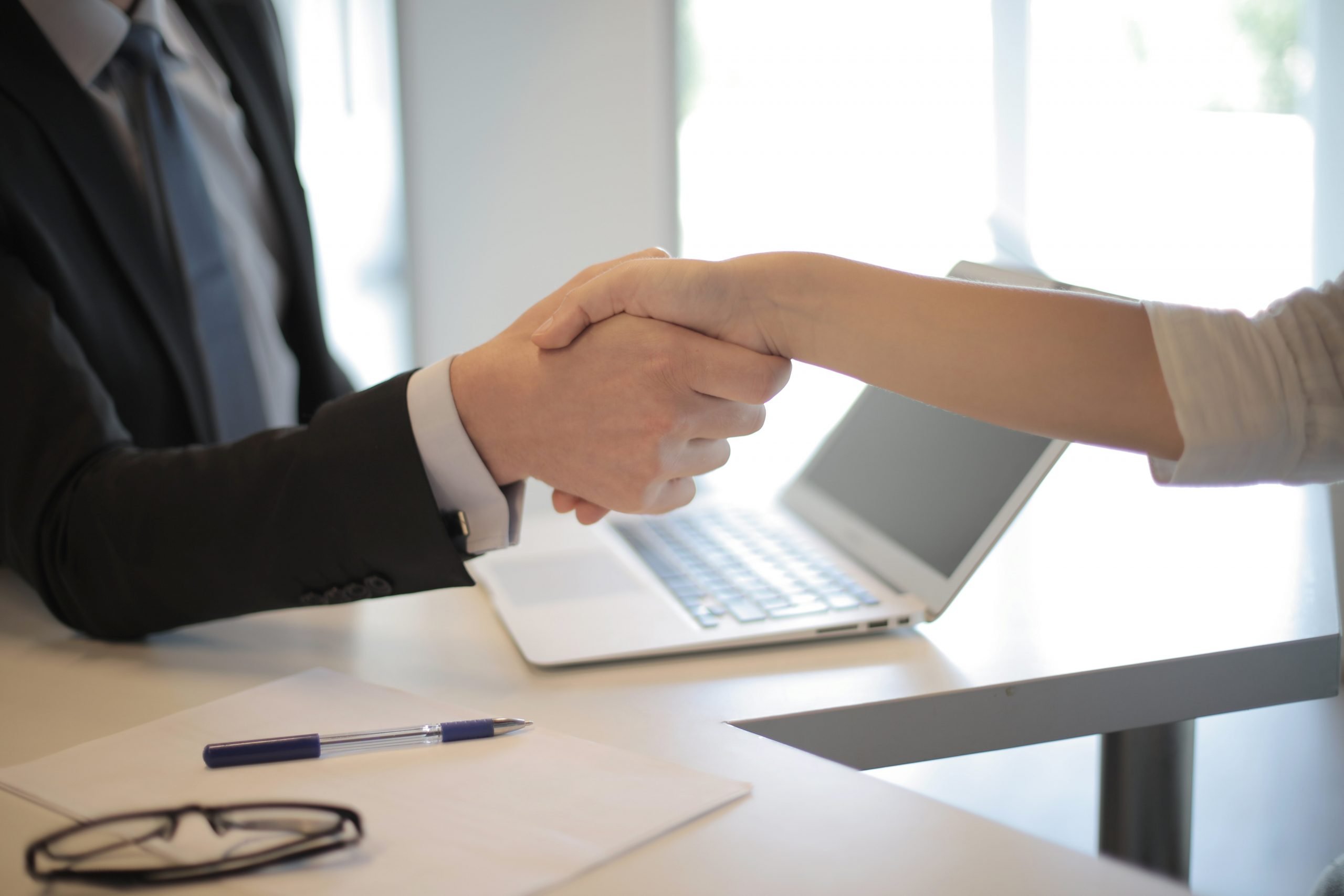 The rapidly accelerating economic recovery is running up against labor shortages. The snags are temporary, but they hint at permanent changes to the US job market because of the coronavirus pandemic, according to Bank of America economists.

Stimulus, COVID-19 vaccinations, and reopening all helped hiring rebound in recent months. March job additions were the strongest since August, and consumer spending gauges suggest healthy demand will keep payroll growth robust into the summer. Yet as businesses rehire in preparation for a pickup in demand, some are reporting difficulties in finding workers.

While some 9.7 million Americans are officially tallied in the government’s unemployment gauges, another 4.6 million workers exited the labor force during the pandemic, the team led by Joseph Song said in a note to clients. More than half of those workers will likely rejoin the labor force by the end of the year, but face a few obstacles before they do so.

For one, fears of catching COVID-19 and its more contagious variants still loom large. Those concerns are likely playing a role inkeeping Americans from rejoining the workforce and looking for jobs, the economists said.

Low-income Americans might also hold off on seeking work because of stimulus’s disincentive effects, the bank added. The Biden administration’s $1.9 trillion support package included a $300-per-week expansion to unemployment insurance through September. While smaller than the CARES Act benefit, the

latest boost could be leading some Americans to stay on the sidelines for now, Bank of America said.

“Our estimates suggest that those who previously made less than $32,000 would be better off in the near term to collect UI benefits than work,” the team added.

Still, Bank of America expects those 2.5 million Americans will rejoin the workforce by the fall as vaccination continues and the stimulus benefit fades. The remaining 2.1 million will take much longer to join the job market, or may not rejoin at all.

About 700,000 Americans are expected to have left the workforce due to a mismatch between their skills and available job openings. Training programs can help close the gap but bringing those workers back will take some time, the economists said.

Separately, 1.2 million workers retired during the health crisis and are unlikely to seek work once the country fully reopens. Another 140,000 workers have been lost due to COVID-19 deaths, the team estimated.

These longer-term worker shortfalls will influence economic data in two ways. At first, accelerated hiring will see the unemployment rate fall throughout the year. Tighter labor-market conditions will then lead to faster wage growth as businesses pay more to fill their openings.

Yet those encouraging readings will rest on a less optimistic foundation. The millions of Americans that are unlikely to rejoin the workforce until the fall will leave the labor force participation rate well below its pre-pandemic level.

There is a “high risk” the participation rate doesn’t fully recover, and demographic trends could drag participation steadily lower over the next decade, the economists said.

Bank of America reiterated its forecast for the unemployment rate to fall to 4.2% by the end of the year. The benchmark will then return to its pre-pandemic low of 3.5% by the end of 2022, the team said.

Read the original story on the Business Insider website here.