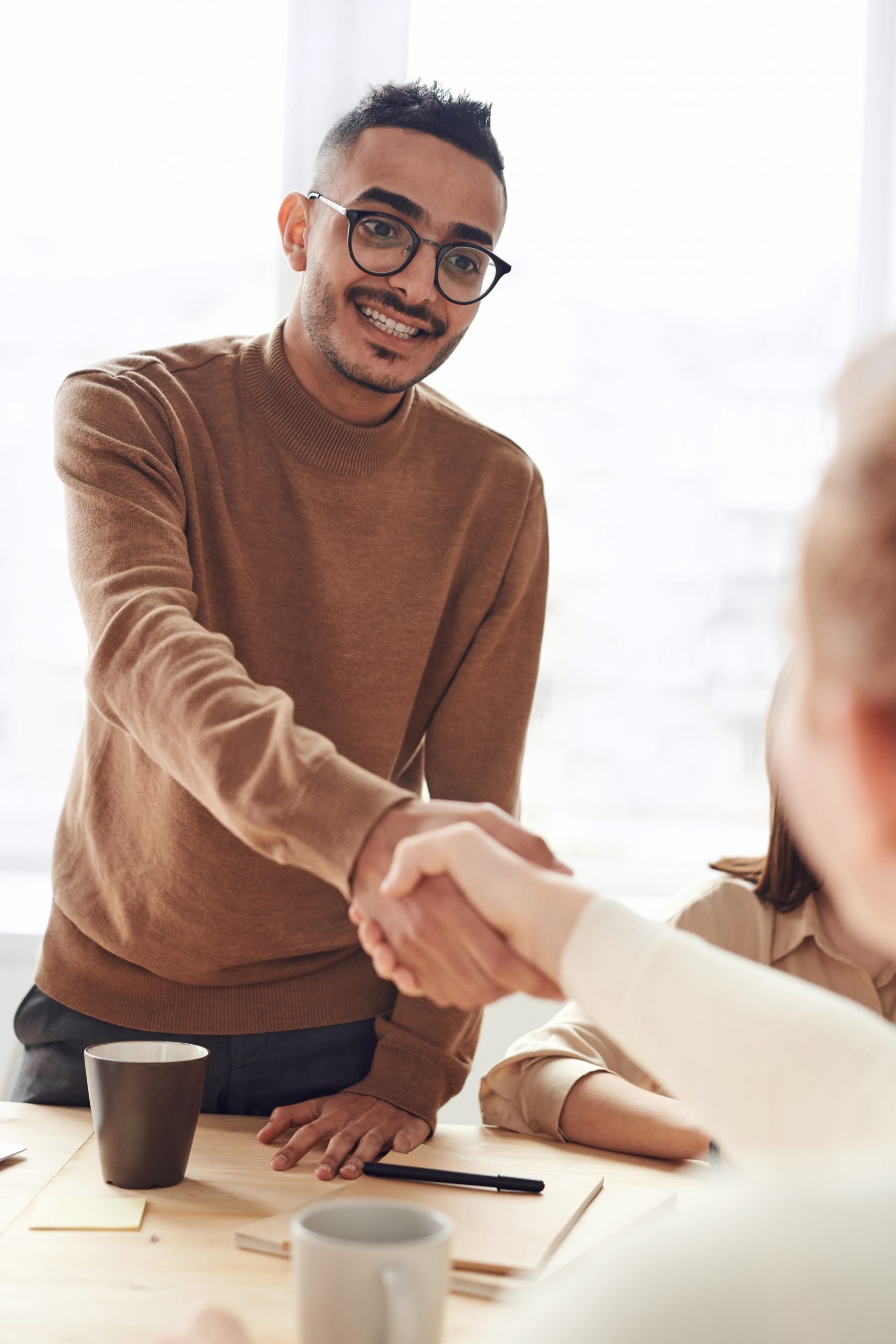 The measure of Arkansas’ unemployed continues to improve as the state’s joblessness rate dropped again in March, inching closer to pre-pandemic levels.

The Arkansas Division of Workforce Services announced Friday that the state unemployment rate dipped to 4.4%, a slight improvement over the 4.5% recorded in February. The national unemployment rate, which also has been declining steadily, dropped to 6% in March.

Last April, as the coronavirus pandemic shuttered businesses and forced layoffs, the Arkansas unemployment rate spiked to 10% while the national jobless rate climbed to 14.7%.

While more Arkansans are going back to work, the labor force declined for the third-consecutive month — raising concerns for top job recruiters: Gov. Asa Hutchinson and Commerce Secretary Mike Preston.

The state labor force has dropped more than 16,000 workers since the beginning of the year. The issue troubles economic development officials because it could make open positions harder to fill for employers.

“The decline in the unemployment rate is another encouraging sign that we are emerging from the pandemic, and Arkansans have increasing opportunities to return to good-paying jobs,” Hutchinson said Friday in a statement.

“We do need to increase the numbers in the workforce, and the pandemic has reduced the number of Arkansans available to work,” he added. “Hopefully, this is short term because hundreds of employers need workers each day.”

In March, nine major industry sectors posted job gains. Employment in leisure and hospitality rose 3,200, with about 2,400 of those jobs in food services. Educational and health services added 2,000 jobs, primarily in the health care and social assistance areas.

Professional and business services added 1,000 jobs. Administrative and support services gained 900 jobs and management of companies added another 500. Other notable expansions were in manufacturing and financial services, both increased by 800 jobs each while other services also added 800 workers. The construction industry added 500 jobs.

Michael Pakko, economist with the Arkansas Economic Development Institute, said the state seems to be on a “steady as she goes” recovery pattern.

He said it is especially promising to see the leisure and hospitality and food-services sectors gaining momentum. “Those are a couple of sectors that were really hard hit and looked a little weaker last month but seem to be coming back strong,” he added.

Yet the state remains substantially below employment from March 2020, with nonfarm payroll jobs down by 29,200. Leisure and hospitality has suffered the greatest losses over the pandemic year, dropping 12,000 jobs.

However, the state did add 9,400 jobs in March and the continued drop in the unemployment rate is promising, according to Preston.

“I’m encouraged to see the unemployment rate on a steady decline over several consecutive months, which means our economy is recovering,” Preston said Friday. “Pre-pandemic, in March 2020, Arkansas’ unemployment rate was 3.9%. One year and a pandemic later, our rate is half a percentage point higher at 4.4%.”

Arkansas has made “great progress” in adding jobs “but with fewer people in the labor pool, our focus now is getting more Arkansans back to work and filling jobs as they open across industries,” Preston said.

The labor force declined by 3,789 from February to March, which was an improvement over the 12,775 workers who stopped looking for work from January to February.

“As our economy continues to recover after the challenges of last year, it is encouraging to see improvements in the state’s labor force as well,” Preston said. “We are making progress but it is clear that we must continue to reengage those who have dropped out of the labor pool so that our workforce can meet the demands of our economic growth throughout the state.”

“Arkansas has a skilled workforce suited to meet the needs of employers, and I am confident that with continued effort, we will see more and more Arkansans going back to work,” Preston said.

Pakko was not too concerned about the labor pool, noting that the declines this year are probably related to a surge in December, when nearly 39,000 Arkansans entered the labor force. He estimates the labor force is down just 1% from pre-pandemic levels.

“What we’ve seen in the past three months is a partial reversal from the big increase we saw in December,” Pakko said.

In addition, Pakko noted Arkansas has been outpacing the nation in improving the jobless rate because businesses were not forced to completely shut down as they were in other virus hot spots.

“We never suffered the job losses we saw on the national level and we’ve maintained a recovery pace that has kept us ahead of the United States in terms of proportionate job losses,” he said. “We have not been as hard hit as the rest of the country.”

Diners Finding Their Way Back to Restaurants