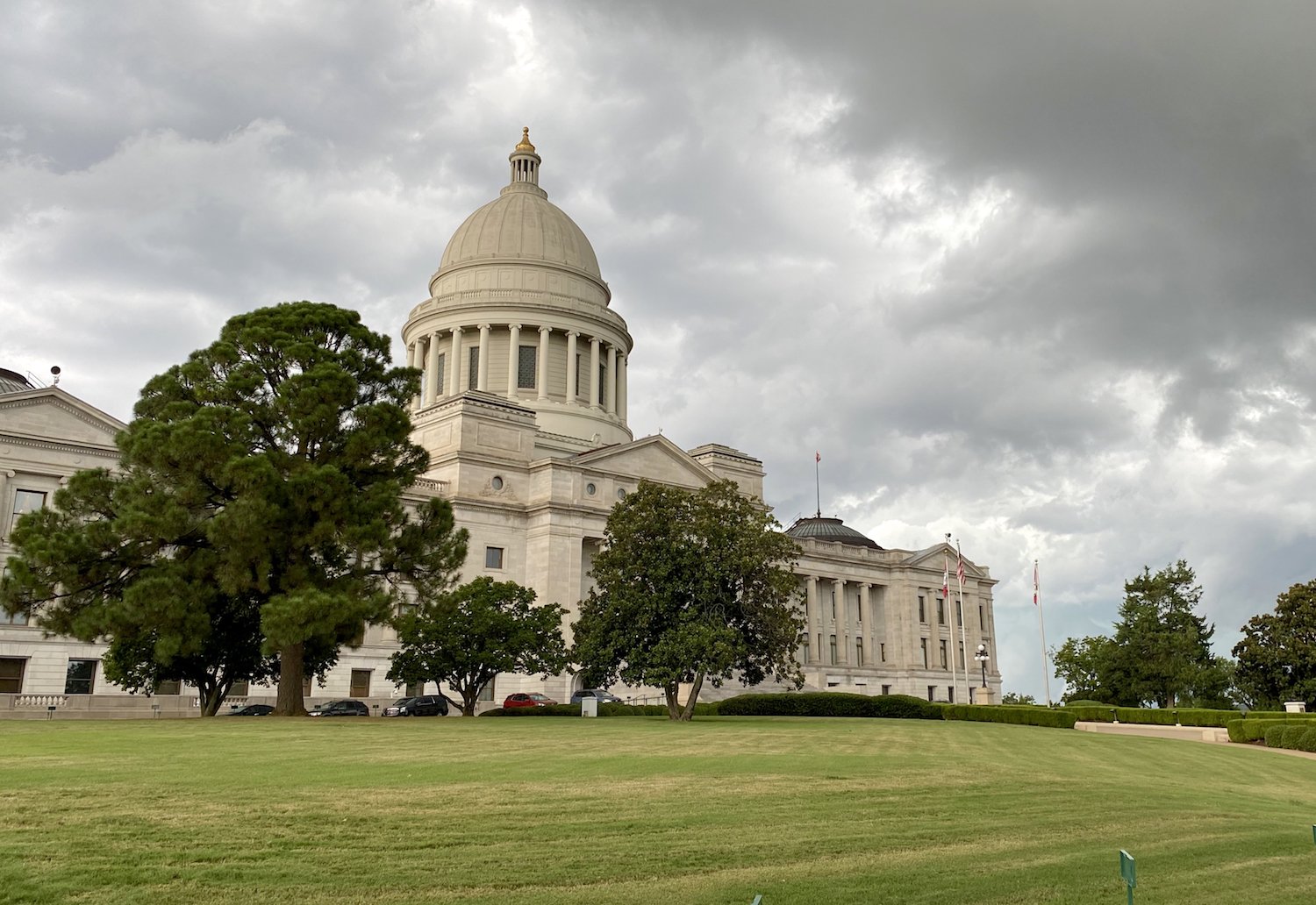 Year-to-date net available general revenue was $5.4 billion, 13.6% above the same time last year and 15.1% above forecast. The department said the results include net collection increases tied to the income tax due date shift from July to April in the previous fiscal year.

All major collection categories were above forecast last month. The overages leave Arkansas with a budget surplus of nearly $717 million as of last month. Arkansas’ current fiscal year began July 1.

April sales tax collections came in at 48.5% above the same month last year and 39.5% above forecast.

The April report continues to show Arkansas collections ahead of forecast. The forecast had been revised on March 23 because of the COVID-19 pandemic; it was revised again, on June 30, up by $240 million.

Supply shortages across all industries cause Arkansas businesses to struggle