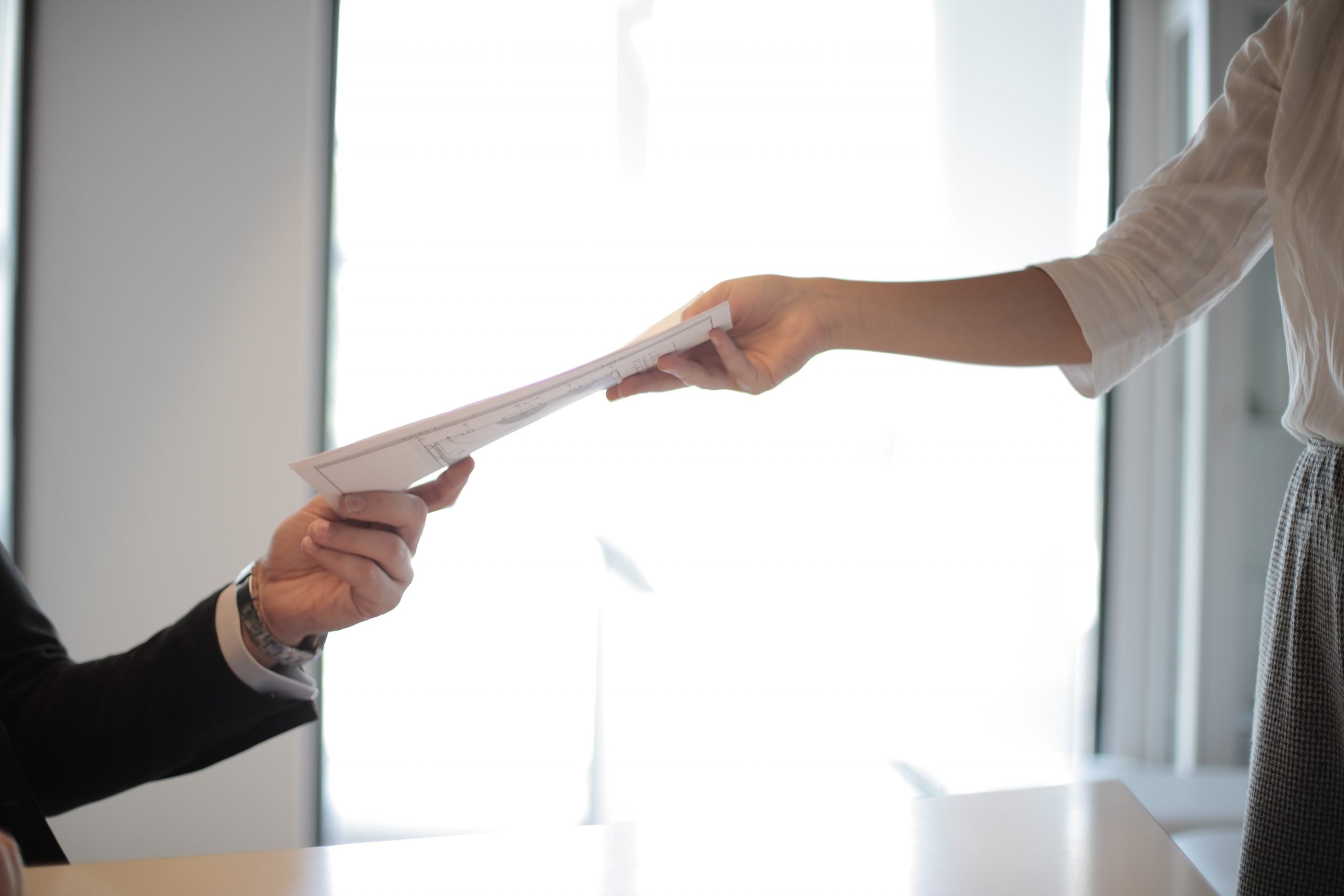 The pandemic has forced businesses to shut down and caused people to lose work. But preliminary data shows this recession is hardest on women–and even more so on women of color.

Across the country and in Arkansas, women’s unemployment outpaces men’s.

In December, the US economy cut 140,000 jobs, and all of them were held by women, according to the Bureau of Labor Statistics. Meanwhile, men gained 16,000 jobs that month.

“The hardest hit during this recession are single mothers who are working and have kids to take care of,” said Dr. Michael Pakko, chief economist at the Arkansas Economic Development Institute.

On Wednesday, March 3, on Channel 7 News at 10 p.m., we’ll share why unemployment is disproportionately affecting women in Arkansas.

This story originally appeared on the KATV11 website here.