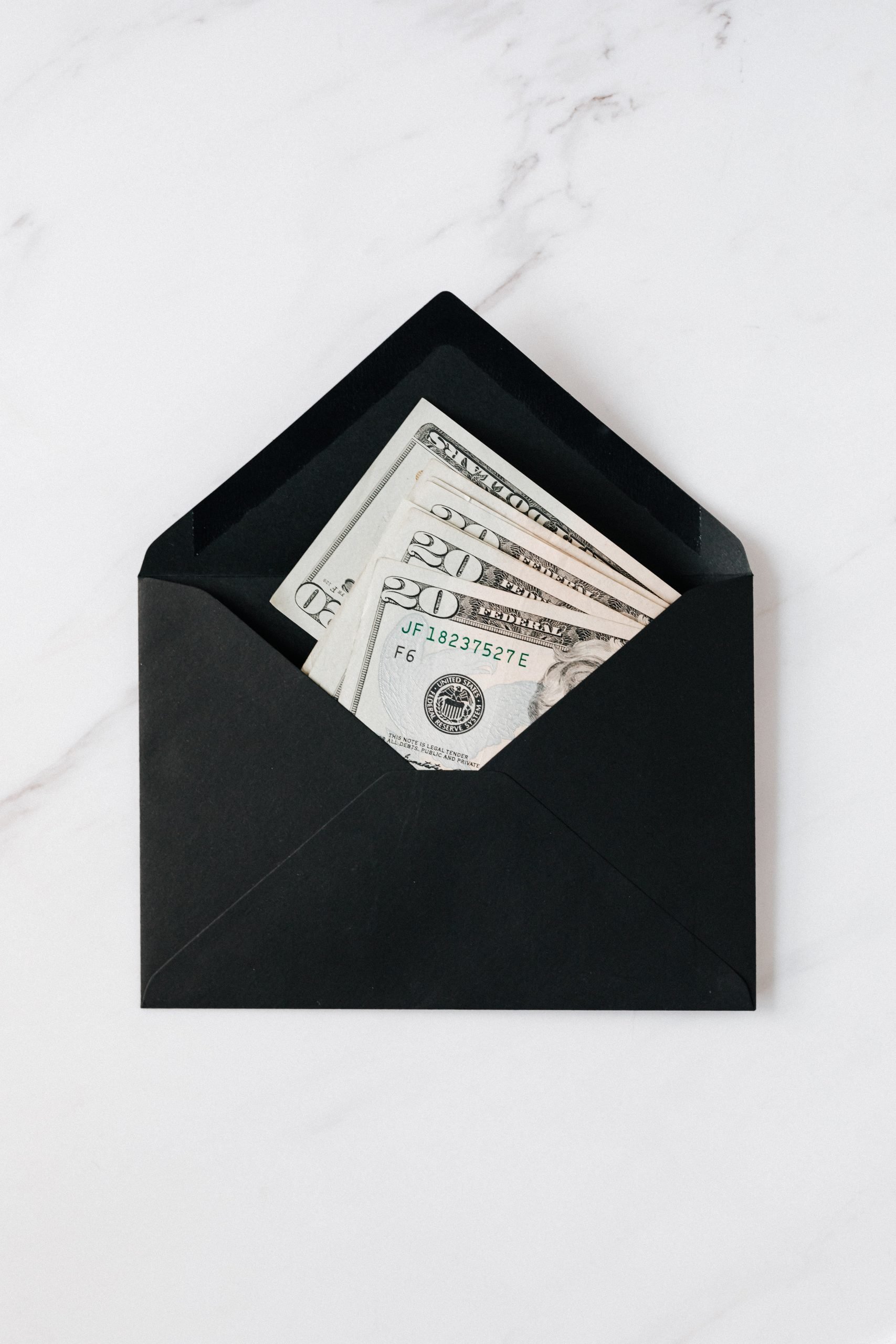 It’s a timely and important initiative because minority-group business owners report a desperate need for more funding as their companies struggle to stay afloat.

Black-owned small businesses, including those in Little Rock, in particular are struggling to access capital during the pandemic, and the future of entrepreneurship in the community could be at stake.

The Federal Reserve has a new study that shows Paycheck Protection Program loans have been more difficult for Black-owned businesses to obtain since the program rolled out in April.

The study compares lending activity in majority-white ZIP codes and majority-Black ZIP codes in Little Rock, Memphis and St. Louis. It concludes that “businesses in majority-Black ZIP codes were receiving loans at a significantly slower rate in each of these areas.” That is troubling but not surprising given that Black businesses have historically found it difficult to access loans and suffer from weak relationships with financial institutions. The pandemic has only worsened the issue.

“The federal government’s signature economic relief initiative — the Paycheck Protection Program — has been slow to reach businesses in Black communities,” the report says. “The Small Business Administration PPP loan approval data demonstrate that Black-owned businesses were at a disadvantage during the crucial early stages of the pandemic.” Indeed, the Fed report found that the pandemic and lack of economic support killed Black-owned businesses.

“Black business ownership has dropped sharply since the start of the pandemic: From February to April 2020, the number of active Black-owned businesses dropped by 41%,” the Fed reported. “This decline was twice that of white-owned firms.” In a separate study, the Fed also found stark differences by race and ethnicity as to how operators are coping in the pandemic. Financial distress is widespread in the minority-group small-business community.

“ While 57% of firms overall characterized their financial condition as ‘fair’ or ‘poor,’ that jumped to 79% for Asian-owned firms, 77% for Black-owned firms, and 66% for Latin-owned firms,” the study said.

In the survey, Black-owned firms said credit availability would be their top challenge this year.

Paycheck Protection Program lending was revived in January with a new round of $284 billion in funding approved by Congress at the end of 2020. At relaunch, the initiative restricted lending to small businesses that did not borrow stimulus funds in 2020.

The Small Business Administration was hoping to reach groups that include under-served, minority, veteran, rural and women-owned businesses.

Now, the Biden administration wants more aggressive action to bolster program lending to minority-group business owners. The most significant change began Wednesday, setting up a two-week period where only businesses and nonprofits with fewer than 20 employees can apply for program loans.

Other changes that could begin as soon as this week include more flexible lending formulas to give more access to sole proprietors, independent contractors and the self-employed. The Small Business Administration also will eliminate rules that prevented business owners with non-fraud felony convictions from receiving Paycheck Protection Program support.

Also, business owners who have been rejected because they have struggled to pay their student loan debt will be allowed to participate in the program.

In December, the U.S. Chamber of Commerce released a study that found minority-owned businesses are “feeling a bigger impact from the pandemic, report assistance being more vital and have heightened concern about the pandemic’s impact.” New efforts to strengthen outreach and improve access to capital are an assault on boundaries that have crippled minority-business owners whose operations have been devastated during the pandemic.

More capital at this time could mean life or death for the Black-business community in Little Rock and elsewhere.

Looking for more information about disparities in lending to small businesses in Arkansas?

The Winthrop Rockefeller Foundation says it will release a study Monday that outlines “widespread racial and gender disparities in loans to small businesses.” The organization sponsored an eight-week study called the Arkansas Small Business Access to Capital report that was commissioned in conjunction with Winrock International.

Small businesses across the state were surveyed to assess their experiences in gaining access to capital needed to keep their businesses operating and growing.

More information is will be available on the foundation’s Facebook page @wrfound.

Small businesses in Arkansas can apply for intensive training to accelerate their growth opportunities through an emerging leaders initiative offered by the U.S. Small Business Administration.

The program has expanded to 60 new locations, including Little Rock, and is an executive-level series intended to support economic growth in under-served cities.

The Small Business Administration’s initiative targets small businesses with annual revenue of at least $250,000, have been operating for three years and include at least one employee besides the owner or founder. All types of businesses are eligible to participate.

The application process closes March 15, and training is scheduled to begin in April. Customized sessions help participants develop a strategic growth plan with benchmarks and performance targets. The goal is to build businesses that create jobs and contribute to community development.

There is no cost. The entire curriculum lasts about seven months and requires about 100 hours of classroom time.

More information and registration details are available at sba.gov.