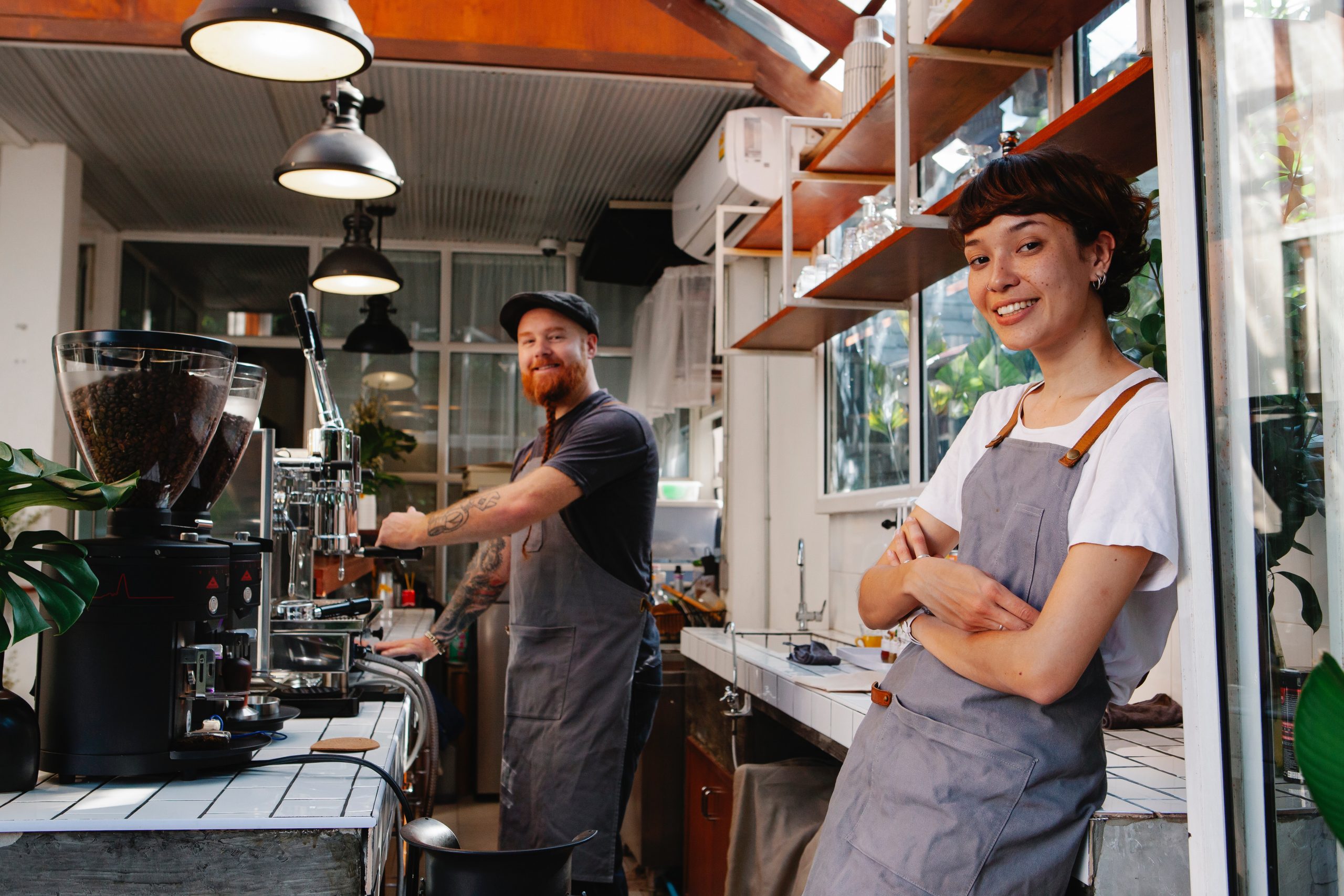 Another group of restaurant owners were informed this week that their Restaurant Revitalization Fund (RRF) award grants were rescinded amid court judgments that found that the way the U.S. Small Business Administration awarded the funds were discriminatory.

“Today’s news that the SBA is yet again rescinding pledged grants is a blow to the small business owners who were already planning how the funds could help stabilize their businesses,” Sean Kennedy, executive vice president of public affairs with the National Restaurant Association, said in a statement. “These operators owe rent. They have outstanding invoices, and their payroll is growing. Hundreds of thousands of restaurants are still vulnerable, which is why we continue to work with both houses of Congress to move the Restaurant Revitalization Fund Replenishment Act, so the SBA will have the funds they need to complete this important mission.”

Congress approved the fund with $28.6 billion, of which $5 billion was set aside for very small restaurant companies. The SBA also said that it would prioritize women, military veterans and socially and economically disadvantaged groups as a way to target businesses that were most in need. But the funding ran out, and three restaurants sued the SBA in Tennessee and Texas arguing that the way the SBA was distributing the funds was discriminatory.

Plaintiffs in two of the lawsuits prevailed and in another, a ruling in favor of the SBA was reversed on appeal. The decisions led the agency to rescind some of the awards.

If Congress provides the SBA additional money for the RRF, it would process the application in the order received and those applicants will not have to submit a new application.

Still, the result has left thousands of restaurant owners out of funds they were initially promised and counting on Congress to refill the RRF so they have another shot.