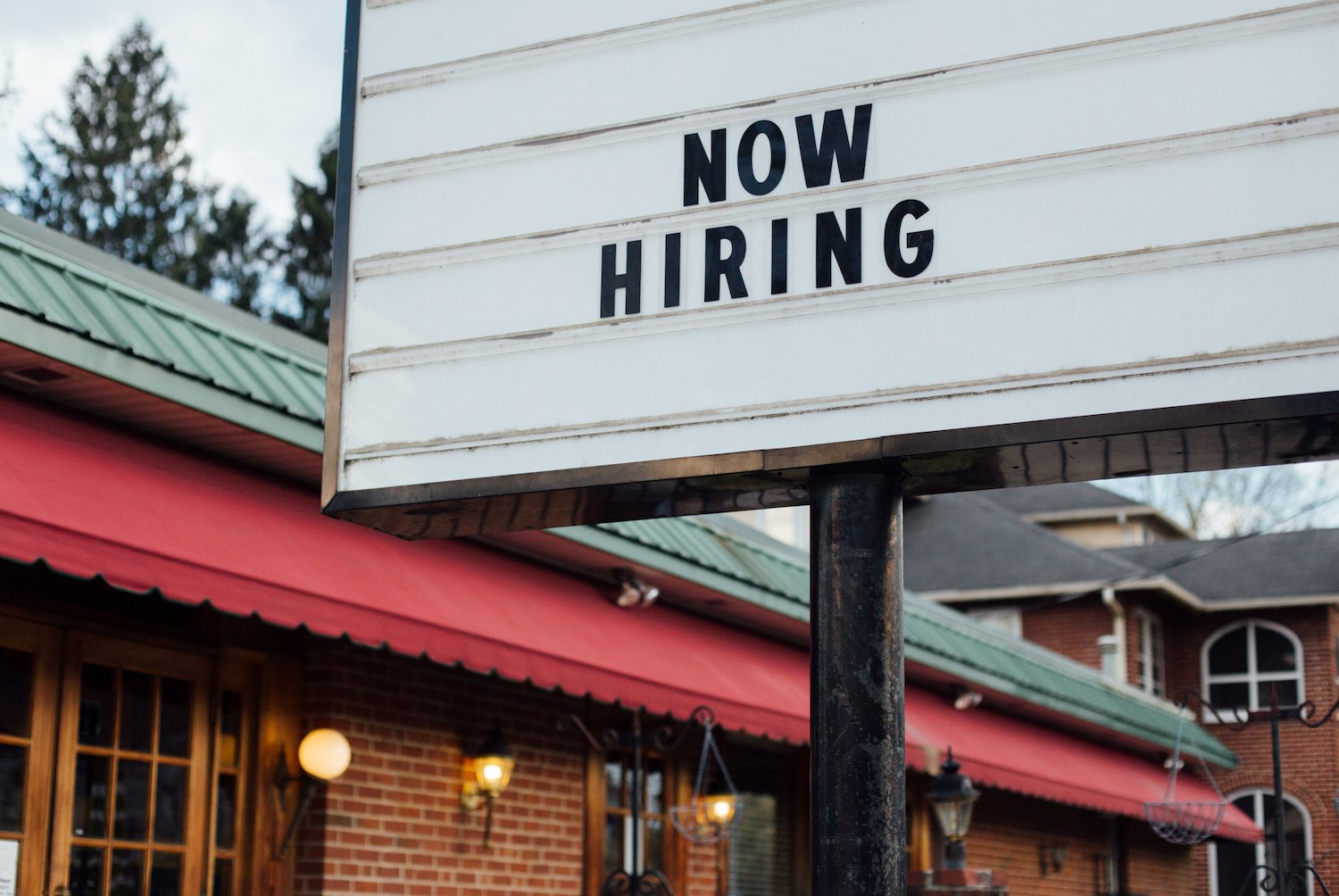 In May, Gov. Asa Hutchins announced Arkansas will stop offering federal dollars as unemployment benefits and will begin pushing that money back into labor force. This will nudge Arkansans who have been held up by the extra $300 in weekly income to begin looking for jobs and reentering the workforce.

Many of these jobseekers have taken this as an opportunity to seek out the right job for them and even changing fields entirely.

Goodwill career centers report an uptick in activity from jobseekers stopping in and employers looking for help hiring.

“Since the governor’s announcement, we have seen a 62% increase in job-seeker activity in our career centers across the state,” said Tammy Wheaton, director of the career training academy and career services at Goodwill. “It’s a significant jump in the past month.”

Commerce Secretary Mike Preston said he is hopeful more Arkansans will return to the workforce to fill thousands of positions after the state shuts down the supplemental federal benefits.

“We thought it was important to end the benefits to get people back to work,” Preston said Wednesday, adding that the Goodwill indicator is a positive sign for the job market.

At Goodwill, Wheaton said many of the job seekers are using the time off to increase their skills and reevaluate their career options.

The state’s labor force dropped by 4,733 from April to May and has suffered declines over the past several months. State officials have estimated there are more than 40,000 jobs available.

“The change in the federal benefit package certainly will encourage more people to reenter the workforce,” Pakko said. “Yet that in and of itself is not the full answer, it’s a partial answer.”

Workers know they have a little more time to make the right decision because of the broad availability of jobs, Pakko said.

Arkansas unemployment stays at 4.4% for May