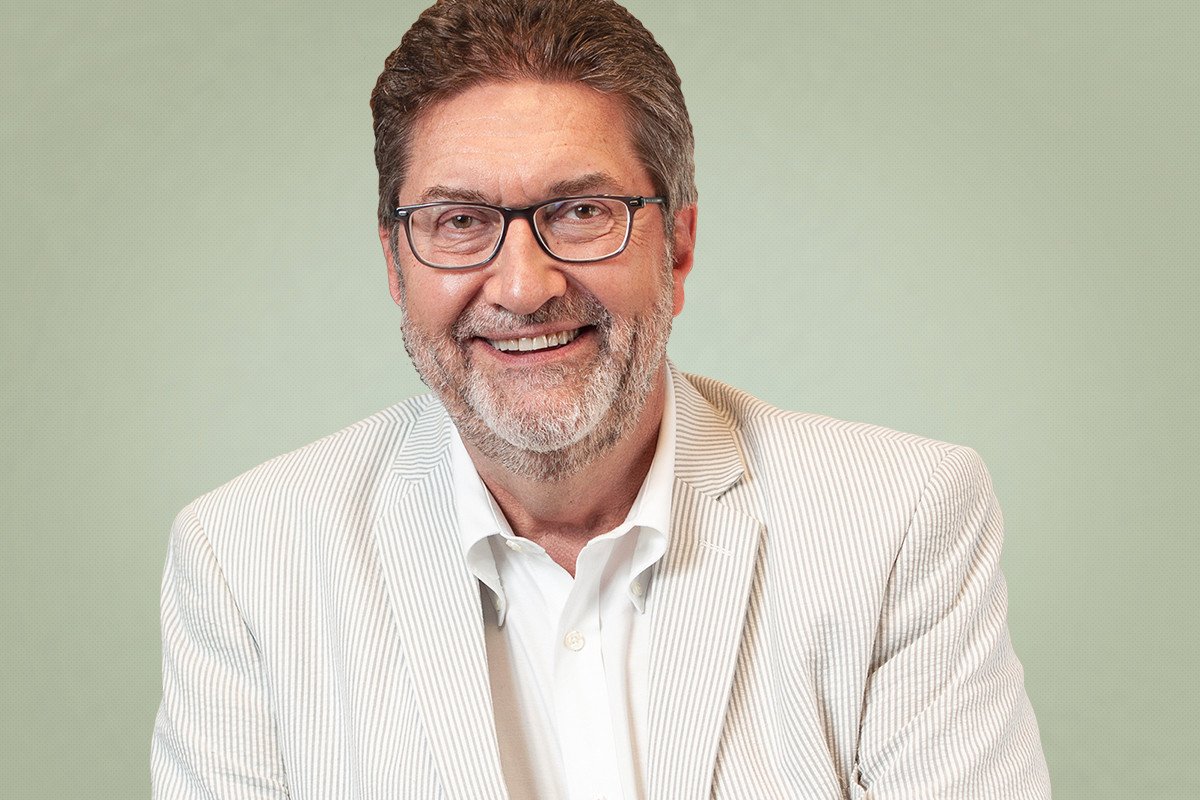 Mark Hayes joined the Arkansas Municipal League in 1989 as an in-house litigator before becoming the league’s general counsel. He was appointed executive director of the organization in 2018. Before joining the league, Hayes served the city of Little Rock as an assistant city attorney and municipal judge.

Hayes received his bachelor’s degree from Arkansas State University and his law degree from the Bowen School of Law. In 2012, he was named Outstanding League Counsel by the International Municipal Lawyers Association.

What’s your takeaway from the initial 2020 Census data? How will it affect municipalities in Arkansas?

The initial data supports what most of the league staff and membership believed — that there has been continued steady growth in the northwest Arkansas corridor, central Arkansas and northeast Arkansas, specifically in and around Jonesboro. We were also concerned that in several rural parts of the state there would be population decreases, and the numbers seem to bear that out.

Each municipality receives “turnback” monies from the state of Arkansas based on a per capita calculation. As you can imagine, an incorrect citizen count dramatically affects a municipality’s bottom line. Accuracy is of utmost importance.

What lessons have cities in Arkansas learned from the COVID-19 pandemic? What have you learned?

The pandemic confirmed what most municipal officials and employees knew but may have forgotten: Local control and local leaders are the economic and social backbone of this state. Cities and towns do not take days off. Municipal citizens rely, daily, on basic services such as public safety, garbage removal, street paving, potable water, the treatment of wastewater and much more. I realized soon after the pandemic began that the league’s mission of support and service to the membership was more critical than ever. I’m proud to say the staff exceeded my hopes tenfold.

What are the biggest challenges facing municipalities in the state?

I believe that technology, both in use and abuse, is the greatest challenge for cities and towns in Arkansas. Our economy, health care, education and the like are critically dependent on high-speed internet service commonly referred to as broadband. Without broadband communities not only can’t grow, they cannot survive.

There is of course a dark side to this issue. Cybersecurity is needed to protect local governments against the growing criminal industry of ransomware. The term “cybersecurity” sounds simple enough, but it is complicated and expensive. As citizens demand more internet connectivity with their city or town, it is equally if not more important to protect against those using the dark web.

What was your biggest career mistake and what did you learn from it?

Like most of us I’ve made my fair share of mistakes. However, there is one experience that gave me a lifelong lesson, two lessons actually.

At the outset of the summer of my sophomore year at ASU in Jonesboro I decided I wanted to make more money, and I left the grocery store I had worked in for several years and went to work for an HVAC company. My father and mother noted two things: You’ve worked hard at the grocery store and they’ve continuously rewarded you, and being underneath houses or in attics in the summertime may not be worth the extra money.

I was 19 and hardheaded. I took the job and made a little extra money — and I was miserable. The work was hot and very difficult.

The two lessons: Always work hard regardless of the circumstances and pay attention to the long-run benefits of staying loyal to those who have been good to you.

Changed by Pandemic, Many Workers Won’t Return to Old Jobs