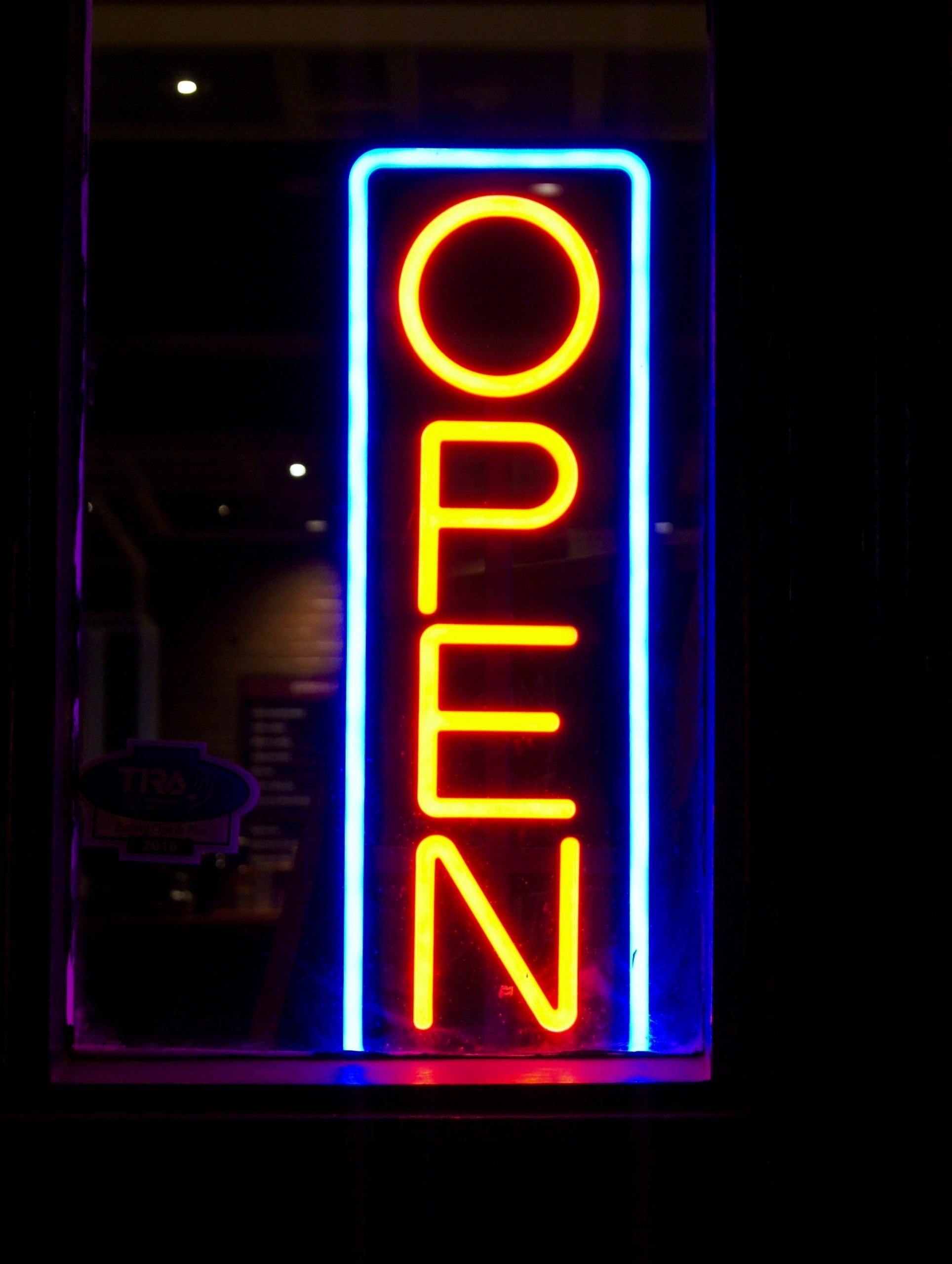 The coronavirus pandemic hit Arkansas in March 2020, causing thousands of Arkansans to lose their jobs. Some Arkansas bar and restaurant owners said they may have felt the impact the most in the past year.

Some Little Rock business owners were optimistic after President Joe Biden signed a $1.9 trillion dollar economic relief package a few days ago. Those business owners said they hope these funds will help turn things around in a positive direction.

Khalil’s Pub and Grill owner Khalil Moussa said business is looking better than a year ago now that they can temporarily operate at 100 percent capacity. Inside Khalil’s Pub and Grill on Saturday night, many customers might have had trouble finding a place to sit down. Moussa said it’s a sight he hasn’t witnessed in nearly a year. He said it’s a sign business could be making a shift toward normalcy.

“Oh, I’m confident that it’s gonna turn around,” he said. “We’re just on the up-climb right now. I think everything is gonna go back to normal soon.”

Moussa said when the pandemic hit and they had to close their doors for a few months, he had to lay off two-thirds of his staff. He said when they were allowed to reopen at 30 percent, some of those employees were able to come back to work, but at the time they couldn’t make much money. According to Moussa, he wasn’t sure how much longer he could stay open back in December.

“I really thought that, like, by December we would shut down the place and shut the doors,” Moussa said.

On Thursday, Biden signed the nearly two trillion dollar COVID relief package, with $28 billion of that money going toward bars and restaurants.

Loca Luna and Red Door restaurant owner Mark Abernathy said like many businesses this past year, the pandemic has been a big blow financially. He said they closed both of his restaurants a year ago because of COVID-19.

“I’ve been in this business for almost 50 years, and this is by far the hardest thing I’ve ever had to deal with,” Abernathy said.

Abernathy said Red Door was able to re-open back again in August and Loca Luna was open for to-go orders only just three or four months after the pandemic hit. He said he has 75 to 80 employees who are excited to fully return back to work.

“We are so excited, we’re already seeing business boom, and we’re gonna be fine once we get through this, because there’s a lot of debt on the back end we have to deal with,” Abernathy said.

Despite both of his restaurants running at full capacity, according to Abernathy, he doesn’t know how much of those funds from the COVID relief package he will receive. He said the last stimulus package the state was provided he didn’t receive any money from the state. Abernathy said that’s his biggest concern.

Moussa says he is currently looking to hire additional staff.

Arkansas Secretary of Commerce Mike Preston sent a statement to KATV in response to business owners who believe funds were not fairly disbursed.

“With the limited funds our disbursement was very far-reaching helping businesses in all 75 counties,” the statement says. “Those efforts coupled with the support from the PPP really helped many Arkansas businesses fight through the pandemic and remain open.”

Read the full story on the KATV 7 website here.

Jobless level in state edges down to 4.5%

US Jobless Claims Decline to 444K, A New Pandemic Low