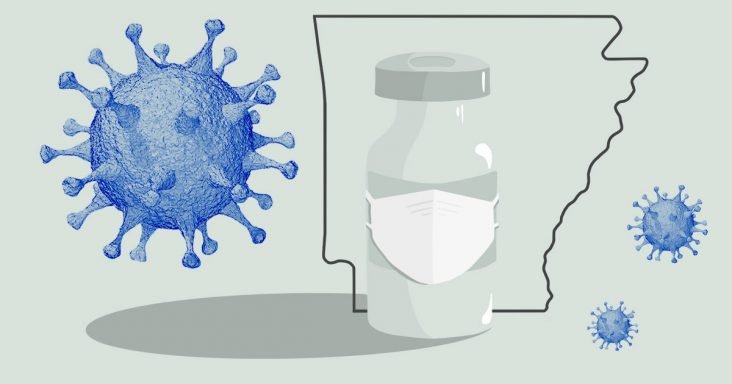 Pharmacists and health care providers around the state say antiviral covid-19 pills significantly reduce the disease’s impact, but limited distribution, poor access to testing and lack of awareness are handicapping the pills’ potential.

Despite marketing efforts, many still aren’t aware of the the antiviral pills, including health care providers, said Nicki Hilliard, director of professional affairs at the Arkansas Pharmacists Association.

The antivirals — Pfizer’s Paxlovid and Merck’s molnupiravir — were approved in December by the U.S. Food and Drug Administration for emergency use. The drugs are taken orally and are designed to slow the disease’s progression and to lessen hospital stays and the risk of death.

Clinical trials have shown that Pfizer’s Paxlovid reduced the risks of death and hospitalizations by 88%, while studies showed molnupiravir reduced risks by 30%. Both medications must be taken within five days of symptoms appearing.

In addition, testing for the virus is not as easy now as it was while federal programs funded it. Many of the large-scale testing sites, such as the ones UAMS operated, have closed, and federal funding to cover the cost of covid-19 testing for the uninsured dried up last month.

The Arkansas Department of Health has committed to continuing to provide free coronavirus testing for uninsured individuals despite the end of the federal program that funded testing for the uninsured.