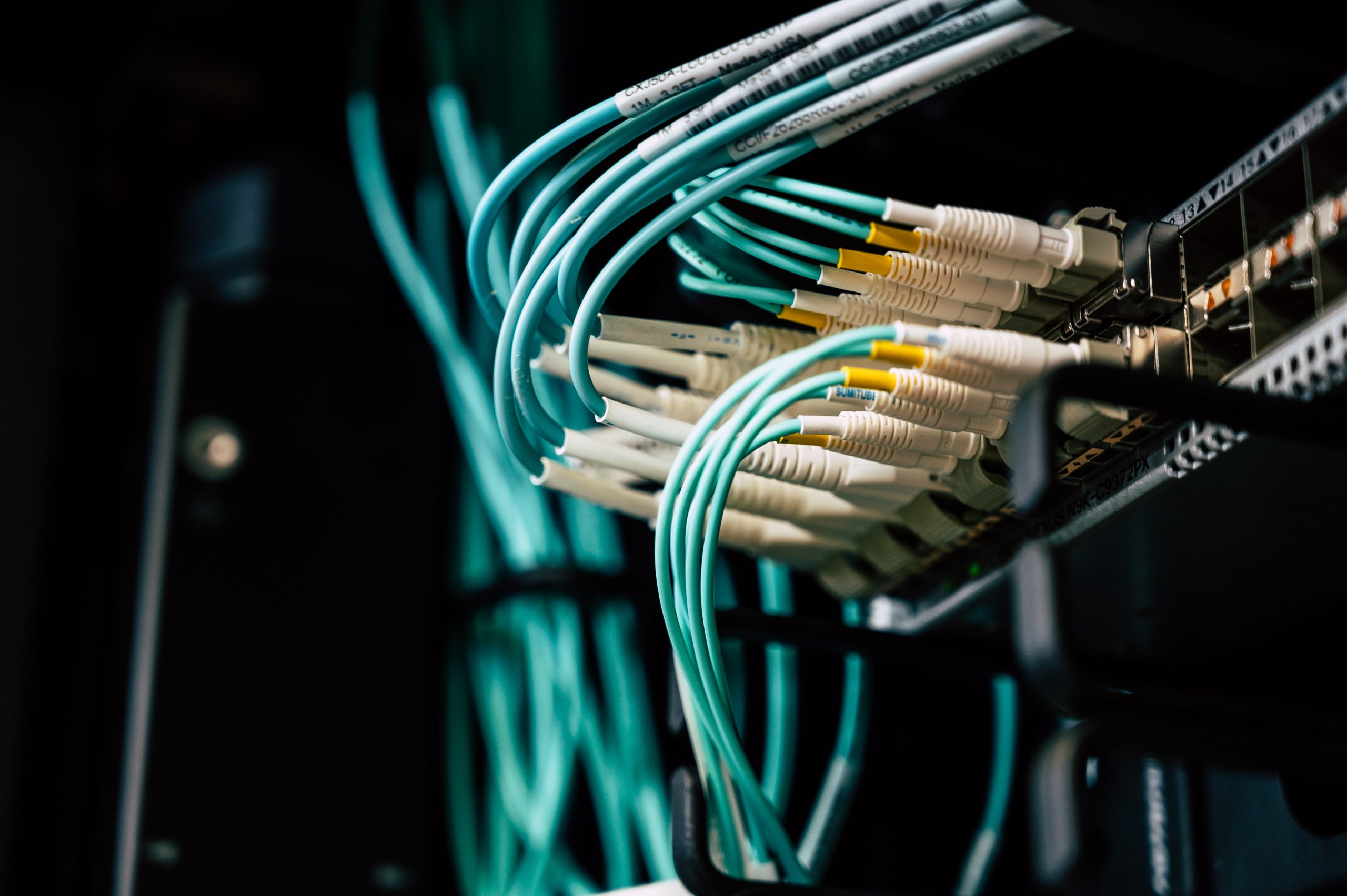 Broadband is continuing to expand in rural Arkansas with Augusta and Stuttgart now delivering fiber high-speed internet services to local residents through the state’s grant program.

Ritter Communications is providing fiber for home access to residents in the two cities. The company also announced last week it would expand fiber to businesses in Lonoke.

“High-speed internet access is essential to the health, education, economic growth and well-being of our community,” Collins said. “Ritter Communications worked earlier this year to provide telecommunications services for our businesses, so we are thrilled to partner with them again.”

The Arkansas Rural Connect Broadband Grants are funded by the CARES Act and state funds.

METROPLAN UPDATE
Metroplan has released a new report, The Little Rock Regional Economy in 2021, outlining economic trends. The report describes data during the past year and looks toward the near future.

Here are a few of its findings:

The regional unemployment rate has improved after peaking at 11.6% in April. Pulaski County has seen higher unemployment than surrounding counties. However, labor force participation has fallen by more in the region’s outlying counties.

Retail sales were strong in 2020, particularly in the region’s suburban counties.

In the region’s large health sector, employment has recovered some jobs lost during the pandemic but remains lower than it was before covid-19 emerged.

After a downward blip in the April-June window, construction of single-family housing has accelerated, possibly owing to low interest rates and more concern for home environments in a time of social distancing.

Go to metroplan.org for more information.

The bank said the plant will be the third-largest commercial solar facility dedicated to a private sector customer in the state, and it is expected to have generating capacity of 4.8-megawatts.

The $6 million investment will produce enough renewable energy to power its recently completed corporate headquarters in Little Rock and up to 40 more bank offices in Arkansas.

“This is the largest investment in renewable energy by an Arkansas-based financial services company,” said Tim Hicks, Chief Credit and Administrative Officer at Bank OZK. “We are pleased to play a leading role investing in sustainable and clean energy, which will provide stable electrical power at a predictable price well into the foreseeable future.”

Scenic Hill Solar of North Little Rock will develop and oversee construction of the plant.

Topics include business expansion and retention, financing, marketing, workforce development and site selection, among others. The course is accredited by the International Economic Development Council, the nation’s largest membership organization for economic developers.

The event at the Four Points by Sheraton hotel in midtown Little Rock is an in-person event sponsored by the Arkansas Economic Developers & Chamber Executives organization. Costs range from $580-$615.

Feeling the Squeeze: Nonprofits Relying on Gumption, Faith to Survive