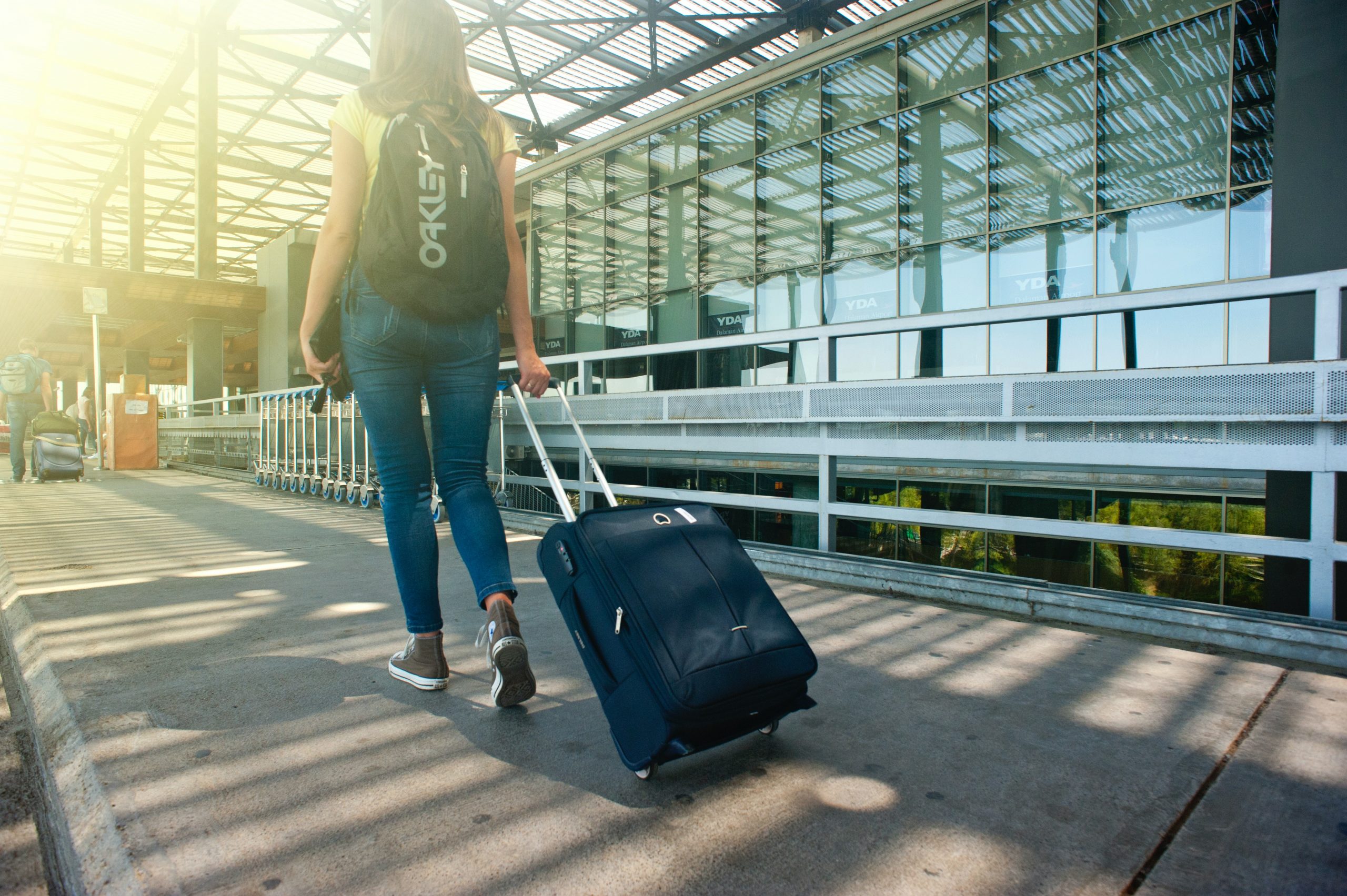 The Federal Aviation Administration will be issuing $8 billion in federal grants to airports to aid in recover from the COVID-19 Pandemic. Most of this money is to go to larger airports with commercial airline services with $6.5 billion to be shared based on passenger boarding plus $800 million to companies running concessions out of airport terminals.

In order to be elligible for this money, airports have to have maintain at least 90% of their pre-COVID staff.

The FAA said several hundred airports will get grant money, including these in Arkansas: