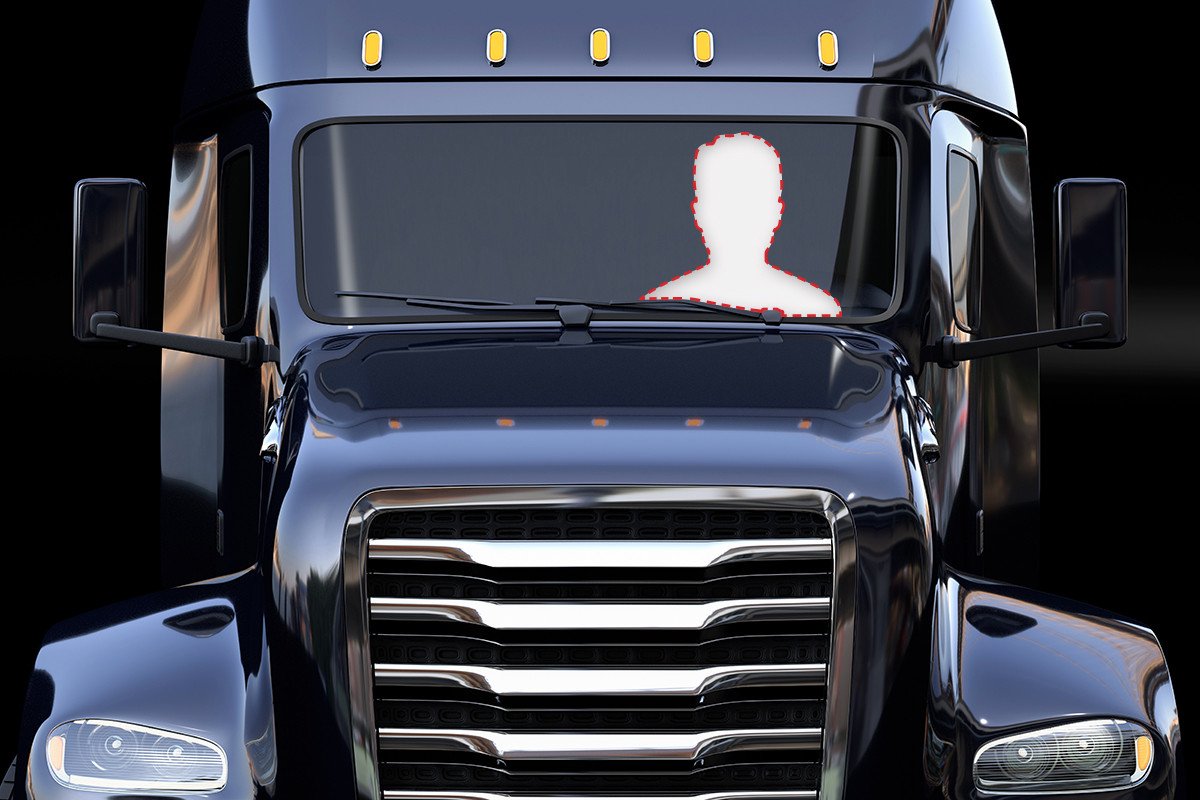 Trucking companies have struggled with hiring enough qualified drivers to meet demand for decades, but this past year has been especially challenging for several reasons.

This driver shortage is hampering growth for these companies in a time ripe with opportunity, but it could also impact consumers down the road with higher prices, fewer choices and slower deliveries, according to national and state industry experts.

They told Arkansas Business the short-term causes of this issue include:

► A backlog in the pipeline from schools closing and reducing their capacity in response to the pandemic;

► Another pandemic-related backlog in the pipeline from licensing agencies having reduced hours and requiring appointments;

► The implementation of a new online database called the Drug & Alcohol Clearinghouse;

► Increased demand for home delivery in the pandemic, creating new local pickup and delivery positions that are more appealing than long-haul trucking for many people;

► Relatively lucrative unemployment benefits that de-incentivize returning to work; and

► An increase in freight demand that typically occurs when the economy is doing well.

“We’ve had a challenge with this for several years, but it’s just really worse than we’ve ever seen now. It’s really an impediment to growth for carriers right now,” said Rochelle Bartholomew, president and CEO of CalArk International in Little Rock. “There’s a lot of business available out there, a lot of contracts available, and so there’s plenty of business. But without the staffing to take care of the service … there’s not much we can do. So that’s really frustrating.”

She said, “I think the whole population is going to feel some inflation, because the cost of transporting and delivering goods has got to go up because we’re — all the carriers — are paying drivers more and doing more to attract them, and it has to be passed on, ultimately, to consumers, for everything that they buy, whether it’s food or cars or air conditioners or anything. So everyone’s going to feel this.”

Bob Costello, chief economist and senior vice president at the American Trucking Associations, estimates that two short-term causes took 100,000 drivers out of the industry during the past year to 15 months.

The first cause is the Drug & Alcohol Clearinghouse database that went into effect in January 2020. Before then, drivers who failed tests would be fired immediately but could be hired by another trucking company that didn’t know about their violations. Now, companies can search for potential new hires in the database and see if they’ve had any violations.

(Arkansas had a state database prior to this clearinghouse, according to Shannon Newton, president of the Arkansas Trucking Association.)

The second cause is the closure, limited capacity and reduced hours of the schools and licensing agencies. “I estimate that the pipeline of new drivers fell to the magnitude of probably close to what the Drug & Alcohol Clearinghouse (54,000) took out in the industry,” Costello said. “So, between the two of them, you’re probably pushing 100,000 drivers that are not available to us today that might have been available to us in 2019, and that’s what’s different.”

Newton said, “If the solution was easy, then it would have already been done. I don’t know that the solution is really unique this time as opposed to other times. Trucking companies are trying to make the position more attractive. That comes by way of pay and benefits and routes and comp time and predictability, and all those things that drivers have historically shown preference for.”

CalArk increased its long-haul driver pay by about 10%, and pay for independent contractors by around 7%, effective May 4.

“We’re doing all we can to make the job and the work-life balance better, better for drivers, and that’s sometimes not easy. We have to get more creative with our network routing and the kind of contracts we go after, things like that. So that we can try to create more predictable work schedules for the drivers and all those things that make a difference to their personal life,” Bartholomew said.

He told investors and others on the call, “Accordingly, we are taking some unique steps in our efforts to address this critical challenge. These include reducing the eligibility time for new driver benefits from 90 to 30 days, expanded efforts to explore new ways to train and mentor new entrants to the field of professional drivers, and, of course, a comprehensive overview of driver wages and compensation.

“All in, we believe we are advantaged by our brand, our recruiting and hiring systems, a focus on retention and the vitally important increasing efforts in improving our inclusion and awareness for the vast diversity currently in place with our amazing driver and field management teams.”

Newton anticipates that the driver shortage will continue for at least 18 more months.

“At the end of the day, there are fewer drivers in the workforce than there is demand, and so recruiting drivers from one carrier to another is not going to solve the problem, Newton said. “We need more people available and interested in pursuing truck driving as a career. And there’s no short-term fix for that.”

She and Costello said the driver shortage has been an issue for at least 15 years. Last year was the fourth year in a row it topped a list of industry concerns the American Transportation Research Institute compiles annually by surveying thousands of trucking businesses.

Costello said long-term causes include that the average age of truck drivers is 50 — compared with an average age of 42 for all U.S. workers — and only 6% of drivers are women, even though women make up 47% of the workforce in the United States.

He said some trucking companies are hiring women to recruit other women to the profession, and that effort has seen some success.

The trucking workforce is older because people under the age of 21 can’t drive a truck across state lines or drive a truck carrying goods that are from another state.

The Drive Safe Act, which is supported by the industry and has been introduced in Congress, seeks to address that by allowing people ages 18-20 to learn truck driving through apprenticeships.

Bartholomew, with CalArk, said, “That could help a lot because, by the time a young person is 21 years old, as is the current rule, they’ve already pursued other careers. Most likely they’ve learned some other trade or whatever, and it’s hard to ever attract them to switch careers at that point.”

In addition, the Arkansas Trucking Association is working to convert driver training into a more traditional college-like format so that students can qualify for federal grants and scholarships, Newton said.

The association also sponsors two interactive stations on the “Be Pro Be Proud” mobile workshop run by the Arkansas State Chamber of Commerce and Associated Industries of Arkansas. The workshop travels throughout the state to educate people — primarily teenagers — about careers that don’t require a four-year degree.