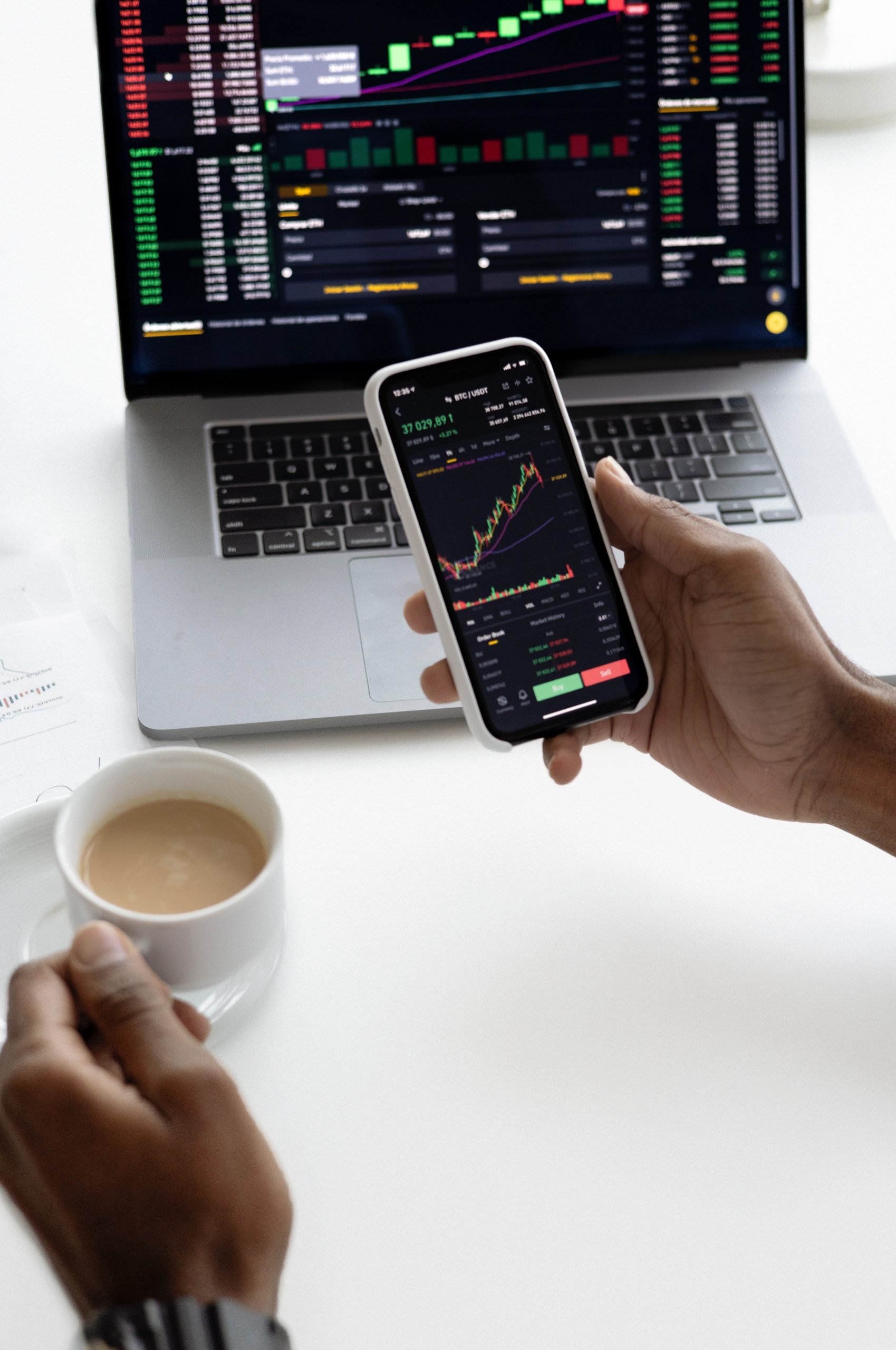 US stocks ended mixed on Wednesday, with the Dow closing at a record high and the S&P 500 and Nasdaq paring back earlier gains as investors digested the economic growth outlook.

FOMC minutes from the Federal Reserve’s January policy-setting meeting were released Tuesday afternoon. The text reiterated to investors that accommodative monetary policy will remain in place for the foreseeable future. Economists from Jefferies said the more interesting part of the minutes was the discussion of risks surrounding the medium-term outlook for the economy.

“The downside risks mentioned in the minutes are all related to the pandemic: new strains, slow vaccine distribution, and public resistance to the vaccine. It’s probably fair to say that the probabilities around these risks have not changed materially since the January FOMC meeting,” said Jefferies economists Thomas Simmons and Aneta Markowska.

“However, upside risks are clearly evolving. The Committee noted several reasons the economy could surprise on the upside, including (1) a more expansionary fiscal policy, (2) households displaying greater willingness to spend, or (3) vaccinations providing a more rapid boost to spending than anticipated,” they added.

While the jury may be out on the third point, it’s fair to say the first two risks are materializing, said Jefferies. Democrats are on track to deliver a significant fiscal stimulus by mid-March, while Wednesday’s retail sales report shows strong propensity to spend stimulus payments.

US retail sales grew 5.3% in January, the Census Bureau said Wednesday. Economists surveyed by Bloomberg expected spending to climb by 1%.

Here’s where US indexes stood at the 4:00 p.m. ET close on Tuesday:

Keith Gill, who goes by the name RoaringKitty on Twitter and YouTube, has been sued for securities fraud over his alleged role in the rise of GameStop stock, according to a court filing first seen by Bloomberg. Gill gained a cult-like following as he documented his “YOLO” trade in GameStop on Reddit’s WallStreetBets forum for more than a year.

Gill will appear before the House Financial Services Committee on Thursday during a hearing on the market frenzy seen when traders drove up the price of GameStop.Robinhood CEO Vlad Tenev, Citadel CEO Ken Griffin, Melvin CEO Gabriel Plotkin, and Reddit CEO Steve Huffman are also slated on the witness list for the hearing.

Wells Fargo stock surged to its highest point in 2021 on Wednesday following a report the Federal Reserve has indicated approval for the bank’s overhaul plan, keeping the company on course to have an asset cap removed.

Cryptocurrency exchange Coinbase is now worth $77 billion ahead of its expected direct public listing, according to a report from CoinDesk.