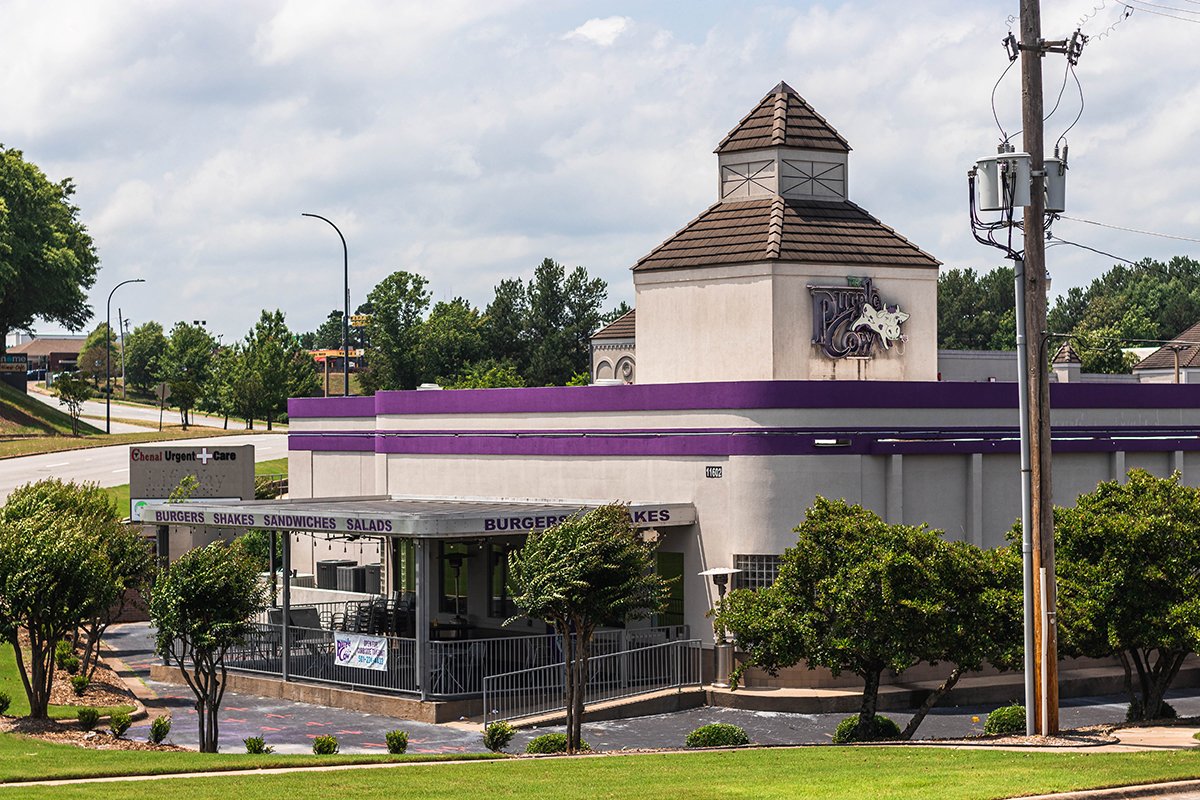 There’s good news on the restaurant beat. It’s about time.

“Strong sales have returned and, most important of all, traffic count has returned to pre-pandemic levels,” he said. “And we’re comparing ourselves versus 2019 right now, the April and May months, and we’re actually trending positive. We’re very happy.”

The National Restaurant Association also expressed some optimism in a May 14 report, saying, “Consumers continued to ramp up their spending in restaurants in April, driven by rising vaccination numbers and the easing of restrictions in many parts of the country.”

Nevertheless, said the association, “eating and drinking place sales in April remained $1.3 billion — or 2% — below their pre-pandemic level in February 2020. As such, the industry’s total pandemic-induced sales losses continued to mount. In total between March 2020 and April 2021, total restaurant and foodservice sales were down $290 billion from expected levels, according to Association estimates.”

When contemplating rebounding sales in Arkansas, it’s important to remember that many restaurants are still enforcing social distancing by limiting their dine-in capacity. McNulty said restaurants are choosing to space out diners on a case-by-case basis. The Purple Cow, Vaughan said, is continuing to maintain social distance in its dining rooms. “We want to err on the side of safety and want everybody that comes into our restaurant to feel safe,” he said.

To add capacity, the Purple Cow has enclosed patios at a few of its five restaurants. “We’ve been able to seat the patio more often than we have in the past.”

At the Purple Cow, “we’re having to work harder to find people to come and work with us,” Vaughan said. The restaurants have about 10% fewer workers than they’d like to have going into the summer, he said.

“What I have found even more challenging in terms of staffing is the availability of staff members,” Vaughan said. It seems they’re not willing to work as many hours as previously, he said.

Big restaurant chains like McDonald’s and Chipotle have announced they’re raising wages to an average of $15 an hour in response to the worker shortage. “And that’s the way it is in business,” McNulty said. “You adjust to whatever you have to do. Wages should be set by demand and that’s what’s going on now.”

The Purple Cow has increased the average pay for its non-tipped workers, like kitchen workers, by about 30% compared with pre-pandemic levels, Vaughan said, although part of that was driven by the Arkansas minimum wage rising to $11 in January.

“People are recruiting our people if we don’t pay them properly,” he said. “We’ve got to take care of our people, and we want to take care of them, too, because they’ve taken this through this pandemic and we’ve come out on the other side. But the market rate for staff has definitely gone up.”

In addition, both McNulty and Vaughan think that some potential employees will rejoin the labor market when Arkansas ends its participation in federal supplemental unemployment assistance programs after June 26. That federal supplement totaled $300 a week.

Despite the increase in restaurant sales, about 90,000 eating and drinking place establishments remain completely closed either permanently or long-term, the National Restaurant Association said May 14. And because of employee shortages, the association said, “more than half of full-service operators and 42% of limited-service operators polled are unable to open at the maximum-allowed capacity and grow back their business.”

But as she has since the beginning of the pandemic, McNulty voiced stoic optimism: “It’s going to take a while for the industry and the state to figure out all this. But we’ll get through it.”

US Adds A Strong 379K Jobs in Hopeful Sign for Economy