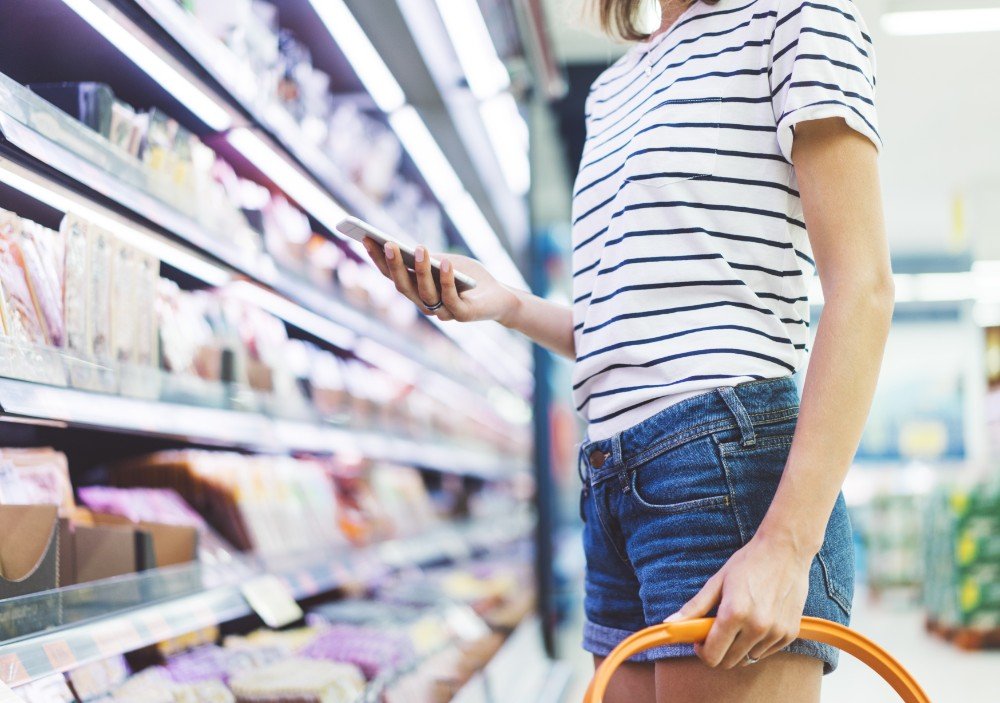 A worrisome bout of inflation struck the U.S. economy in April, with consumer prices for goods and services surging 0.8% — the largest monthly jump in in more than a decade — and the year-over-year increase reaching its fastest rate since 2008.

The acceleration in prices, which has been building for months, has unsettled financial markets and raised concerns that it could weaken the economic recovery from the pandemic recession.

Wednesday’s report from the Labor Department showed sharply higher prices for everything from food and clothes to housing. A 10% surge in the prices of used cars and trucks — a record jump — accounted for roughly one-third of last month’s overall increases.

The cost of new cars was up 0.5%, the largest increase since last July. Prices for vehicles, both used and new, have been soaring as a result of heavy demand and a computer chip shortage that has slowed auto production and reduced dealer supplies.

After years of dormant inflation, with the Federal Reserve struggling to increase it, worries about rising prices have shot to the top of economic concerns. Shortages of goods and parts related to disrupted supply chains have been a key factor.

The Fed, led by Chair Jerome Powell, has repeatedly expressed its belief that inflation will prove temporary as supply bottlenecks are unclogged and parts and goods flow normally again. But some economists have expressed concern that as the economic recovery accelerates, fueled by rising demand from consumers spending freely again, so will inflation.

“It looks like inflation pressures are not only building but are likely to be here at least through the rest of the year,” said Joel Naroff, chief economist at Naroff Economic Advisors. “With growth robust, firms have a measure of pricing power tat they haven’t had in decades, and they appear to be using it.”

Investors, too, have grown increasingly jittery. On Tuesday, the Dow Jones Industrial Average sank more than 470 points — 1.4% — its worst day since Feb. 26.

After Wednesday’s release of the CPI report, which showed a bigger increase than economists were expecting, bond yields rose. The yield on the 10-year Treasury note rose to 1.67% from 1.62% a day earlier. Bond prices tend to fall, sending yields higher, when investors fear that an increase in inflation will erode the future value of the income that bonds pay.

The April inflation report showed that food prices rose 0.4%, the biggest such increase since a 0.5% rise last June. Energy costs, though, edged down 0.1%, with gasoline pump prices falling 1.4%, the biggest drop since May 2020.

Economists warned, though, that gasoline prices could go higher this month, depending on how long a shutdown lasts after the cyberattack on the Colonial Pipeline, which supplies the East Coast with 45% of its fuel.

Last month, Powell suggested at a news conference that Fed officials expect inflation to move above its 2% annual target over the next few months, in part because of what economists call the base effect: Year-over-year inflation will look larger in April and May because those months are compared with the same months in 2020, when prices were sinking as the pandemic shut down much of the country. Those year-over-year figures should look smaller once they are compared with later months in 2020, by which time many prices had recovered.

The Fed has said it will allow prices to rise slightly above 2% for a period of time to make up for the past decade’s shortfalls in inflation.

Powell has said that as long as the increase in inflation doesn’t appear to be hurting consumer and business expectations about price increases, the central bank would be willing to let prices rise without acting to raise interest rates. That view has been supported by comments from other Fed officials including Lael Brainard, a board member who warned Tuesday against a premature Fed tightening that could harm the economy.

On Wednesday, the Fed’s vice chair, Richard Clarida, acknowledged that he was “surprised” by the sharp increase in prices last month. In remarks to the National Association for Business Economics, he reiterated the Fed’s message that the increase was likely temporary, but if not, that the Fed would take the necessary steps to slow inflation.

“We have pent-up demand in the economy; it may take some time for supply to rise up to the level of demand,” Clarida said. “It’s going to be very important that any pressures to inflation that arise be transitory, and if they’re not … we would use our tools to bring inflation to our 2% longer-run goal.”

In remarks prepared before the consumer price data was released, Clarida said he expected inflation to return to 2% or “somewhat above” that level in 2022. Several other Fed policymakers have made similar remarks, indicating that many on the Fed believe they won’t get a clear reading on inflation, free of temporary reopening effects, until next year.

Read the article on the Arkansas Business website here.

U.S. Unemployment Claims Fall to A Pandemic Low of 498K