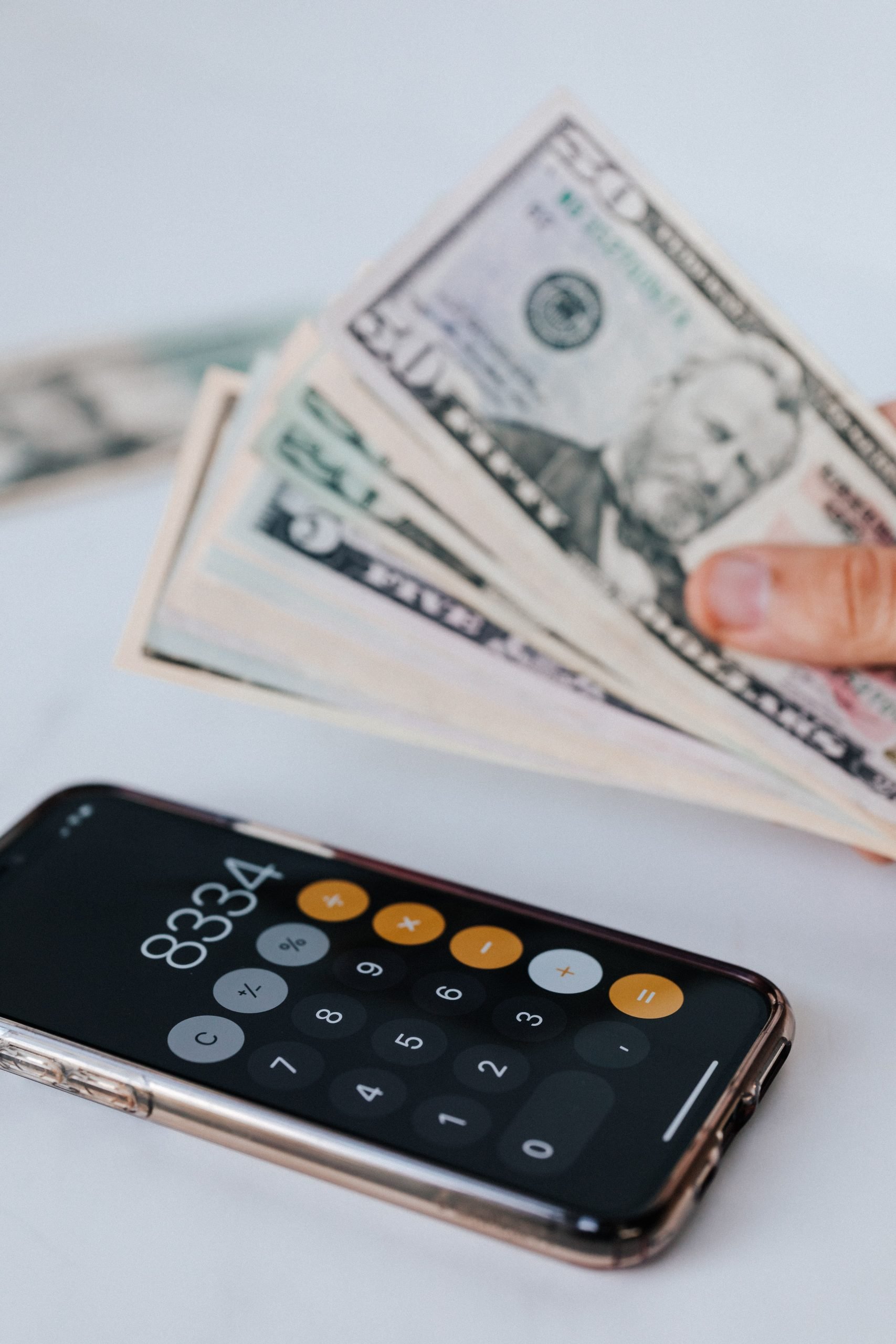 President Joe Biden is targeting federal pandemic assistance to the nation’s smallest businesses and taking steps to further equity in what is known as the Paycheck Protection Program.

The administration is establishing a two-week window, starting on Wednesday, in which only businesses with fewer than 20 employees — the overwhelming majority of small businesses — can apply for the forgivable loans. Biden’s team is also carving out $1 billion to direct toward sole proprietors, such as home contractors and beauticians, the majority of which are owned by women and people of color.

Other efforts will remove a prohibition on lending to a company with at least 20% ownership by a person arrested or convicted for a nonfraud felony in the prior year, as well as allowing those behind on their federal student loans to seek relief through the program. The administration is also clarifying that noncitizen legal residents can apply to the program.

The PPP, first rolled out in the earliest days of the coronavirus pandemic and renewed in December, was meant to help keep Americans employed during the economic downturn. It allows small and mid-size businesses suffering a loss of revenue to access federal loans, which are forgivable if 60% of the loan is spent on payroll and the balance on other qualified expenses.

The Biden effort is aimed at correcting disparities in how the program was administered by the Trump administration.

Data from the Paycheck Protection Program released Dec. 1 and analyzed by The Associated Press show that many minority owners desperate for a relief loan didn’t receive one until the PPP’s last few weeks while many more white business owners were able to get loans earlier in the program.

The program, which began April 3 and ended Aug. 8 and handed out 5.2 million loans worth $525 billion, helped many businesses stay on their feet when government measures to control the coronavirus forced many to shut down or operate at a diminished capacity.

A further renewal of the program is not included in Biden’s $1.9 trillion “American Rescue Plan,” which he hopes Congress will pass in the coming weeks.

‘Never seen anything like it’: Demand far surpasses inventory in Arkansas housing market