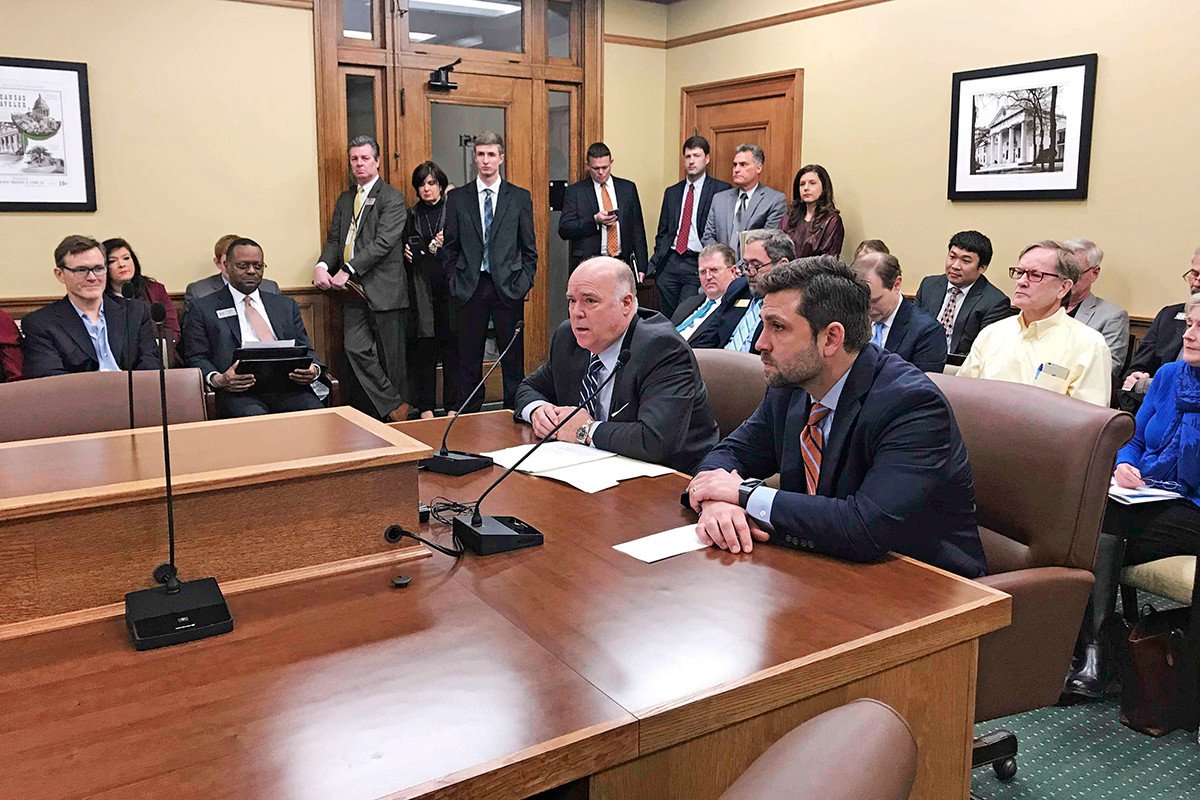 Gov. Asa Hutchinson has signed into law a bill that forgives taxes on unemployment benefits paid to Arkansans in 2020 and 2021.

What is now Act 248 was motivated by unemployment scams that have dogged the Pandemic Unemployment Assistance system. Lawmakers feared that hundreds or even thousands of Arkansans would get tax bills on income that actually went to scammers, while others who received the benefits lawfully didn’t realize they would owe taxes on them.

Nearly 282,000 Arkansans received state and federal unemployment benefits totaling $2.6 billion in 2020, compared to $97.7 million in 2019, according to the Arkansas Division of Workforce Services.

The division repeatedly has declined to disclose how much unemployment fraud has been identified, how much money has been recovered and how it fights fraud, saying scammers could use that information to further their goals.

An online identity verification process for those who file claims for Pandemic Unemployment Assistance, which was especially targeted by scammers, was implemented on Jan. 26.