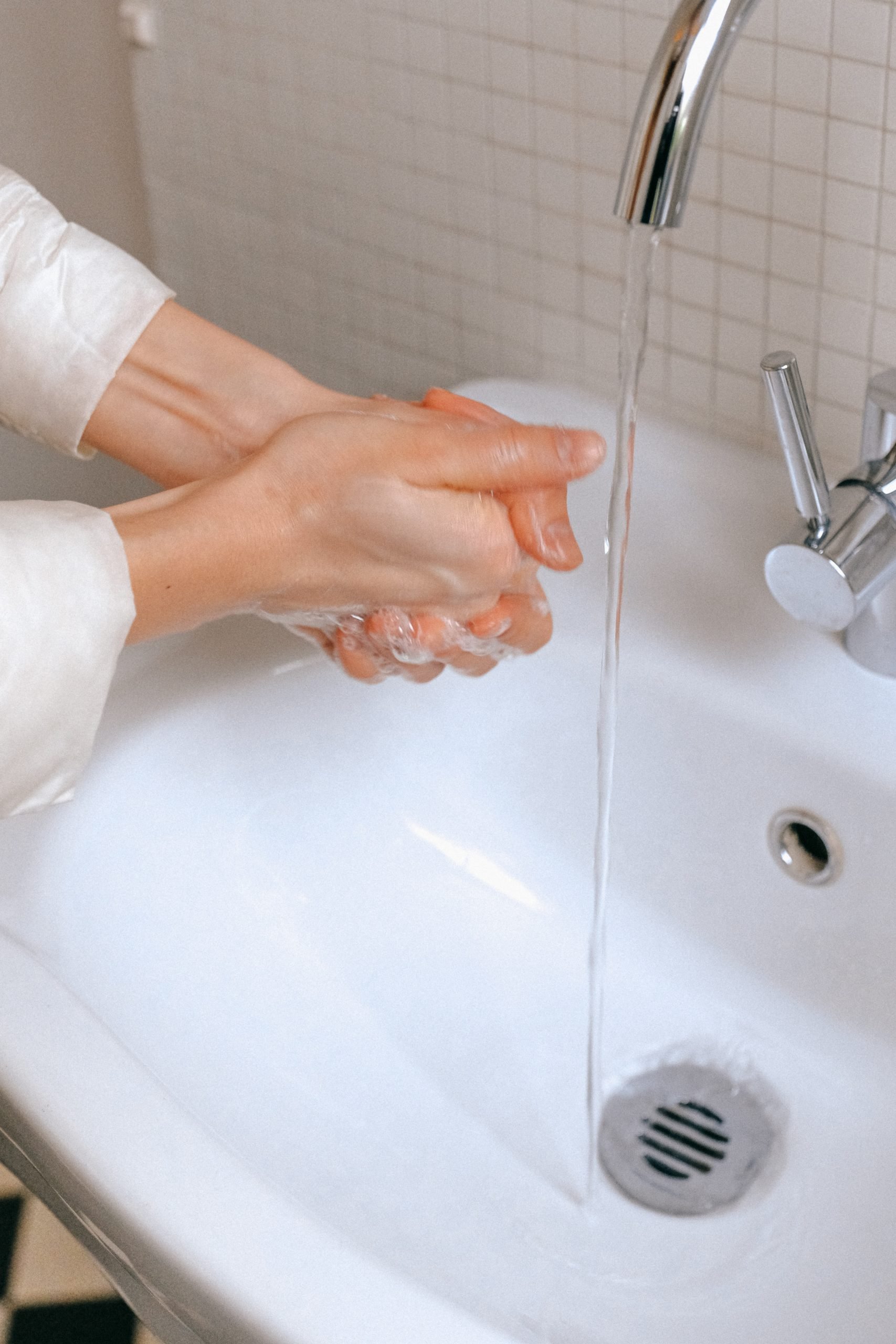 The number of people in Arkansas hospitalized because of the coronavirus dropped Wednesday to its lowest point since the fall as the state added 803 new virus cases.

Over the past two weeks, the rolling average number of daily new cases in Arkansas has decreased by nearly 72%, according to figures compiled by Johns Hopkins University researchers.

Arkansas received 22,500 more doses of the vaccine since Tuesday. The department said 553,004 of the 887,090 vaccine doses allocated to the state so far had been given. Gov. Asa Hutchinson on Tuesday announced the state was lowering the eligibility age for the vaccine from 70 to 65.

“As anticipated, we are receiving additional doses of the COVID-19 vaccine,” Hutchinson said in a statement released by his office. “By expanding the eligibility of those who can get the vaccine to 65 and older, we will continue to administer these shots as quickly and efficiently as possible.”