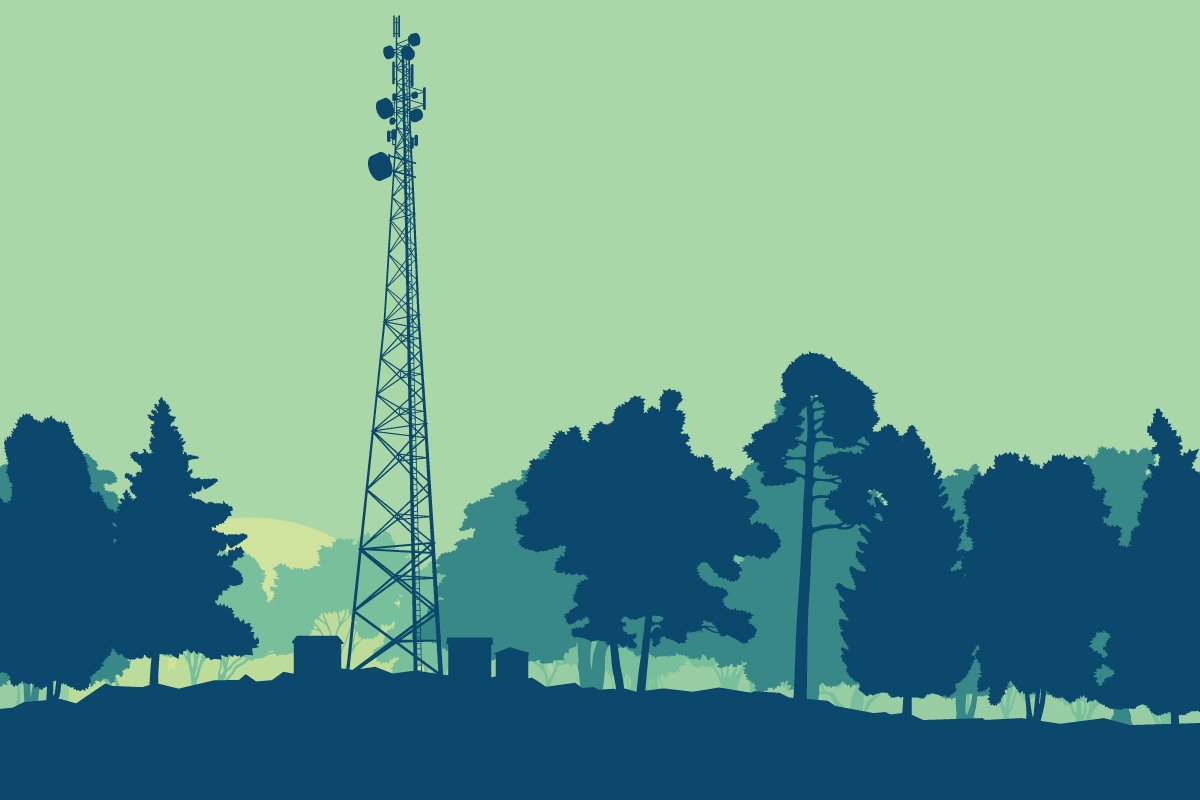 Money to upgrade broadband infrastructure is being spread across Arkansas at a furious pace after the COVID-19 pandemic underscored the depths of the digital divide and delivered federal dollars to address it.

Most of the $124 million available last year in Arkansas Rural Connect grants was awarded, and the Arkansas American Rescue Plan Act Steering Committee voted to recommend that the governor approve another $150 million in federal funding for the next round of the program just last week.

The Arkansas Department of Commerce’s Broadband Office awarded $118.1 million in ARC grants for 76 projects that brought or will bring broadband to 55,000 homes. Forty-three projects had been completed as of May 21.

But it’s hard to say how far along that got Arkansas in closing its digital divide, state officials told Arkansas Business. Officials and other observers have been saying for over a year now — especially since the pandemic highlighted the need for broadband internet access — that closing the gap in Arkansas will encourage economic development; keep small businesses open doing e-commerce during emergencies like pandemics; enable remote work, remote education and telemedicine; and spur population growth.

Also, people now choose places to live based in part on whether they’ll have the right internet service there.

“We took a big bite out of that, and the next one that comes through ARPA, we’re going to take a big bite out of that, too,” Steven Porch, executive broadband manager for the broadband office, said. “We’re looking forward to getting more money, starting more project deployments. And it’s going to take some work because we’re currently in the process now of looking at the federal guidance.”

The CARES Act money that wasn’t awarded will be returned to the federal government, he said. His office, which has a dedicated staff of four including Porch, had six months to award the CARES Act funds to projects that could be finished by Dec. 30, 2020. But that deadline was extended to the end of 2021. Porch and several providers cited supply chain and weather-related delays. Porch said key people got COVID, too.

The next round of ARC grant funding will come from the CARES Act’s successor, ARPA. Porch said that money could be awarded through Dec. 31, 2024, for projects that would have to be completed by Dec. 31, 2026.

The state received $1.57 billion in ARPA pandemic aid; that committee is overseeing the spending of it. The committee also voted Wednesday to reconvene soon to discuss hiring a consultant to guide the state’s broadband efforts.

Porch and Commerce Secretary Mike Preston requested that the committee recommend $300 million be approved for the next round of ARC grants. It recommended half of that for projects that were ready or nearly ready to be funded.

Scott Sims with Premier Holdings of Dallas praised the first round of the program. Premier won four grants totaling $2.8 million to serve a few thousand households in Nashville, Center Point and Dierks (all in Howard County); and Hempstead County.

“There’s other states that are behind Arkansas. So Texas doesn’t even have a program. And neither does Oklahoma, Louisiana,” he said. “You know, Arkansas is bleeding edge with this.”

Sims also said his company is applying for the next round of the program, to fund four or five more projects.

Porch touted the program’s success as well and said other states have been calling to ask how Arkansas implemented it.

“Arkansas has been around 49th and 50th in connectivity, and now, thanks to the vision of the governor and the leadership of the secretary, we’re trying to push Arkansas forward, and we’re doing it in a strong and mighty way,” he said. “… we’re hoping to really get Arkansas even more connected and possibly raise our ranking so that we can let other companies and businesses know that we’re here to play. We’re going to be chomping at [the digital divide] and reducing it pretty significantly, I believe, in the next five years.”

With the next ARC projects, the broadband office will focus more on affordability. “If [people] cannot afford the broadband, it doesn’t matter how much fiber you put into the ground. It’s the same as not having it,” Porch said. “… And I do understand that there is a business case to be stated for pricing. ‘Well, we’ve got to maintain and upkeep this equipment.’ I understand that.

“But, where you can cut the breaks, cut the breaks and allow these individuals to get something that they desperately need,” he said. “You’re essentially building this with taxpayer money.”

The new projects will also have to bring bettter speeds to get federal funding. The minimum requirement has increased to 100 megabits per second for downloads and uploads from 25/3 mbps last year. But many providers who got grants last year aimed higher than 25/3.

For example, Arkansas Telephone Co. of Clinton brought speeds of up to 1 gigabit per second to 754 Fairfield Bay homes and businesses with its nearly $1.57 million grant — the first ARC grant awarded — President Randy McCaslin said.

Something else that will be different about the second round of the ARC program is that Porch’s office is looking at how to take “more of a boots-on-the-ground approach to see exactly where the needs are.” Porch said that’s needed because the Federal Communications Commission’s maps of places that are served aren’t accurate.

The program has required providers to partner with cities and counties on ARC grant applications because, Porch said, mayors and county judges know best who needs access the most.

Still, “If a state does not take the initiative to go out there and try to learn what areas are served, they could be wasting money,” he said. “We’re trying to be more precise in where we deliver it, and I think for the most part we’ve been as precise as we can be, and the people have responded with joy to have it.”

The next ARC round will also focus on educating rural Arkansans on how important broadband is and how to use it. Steve Boyster, deputy broadband manager, called getting access “life altering.”

He said COVID-19 had put the state “on the fast track” by bringing much-needed attention to a long-neglected issue. “And now we’re able to really give some focus to those areas that are in need. In the upcoming rounds, we intend to do that even better than we did during the first round,” Boyster said.

‘Never seen anything like it’: Demand far surpasses inventory in Arkansas housing market

Windstream to Add 1,000 Jobs in 18 States As Broadband Grows