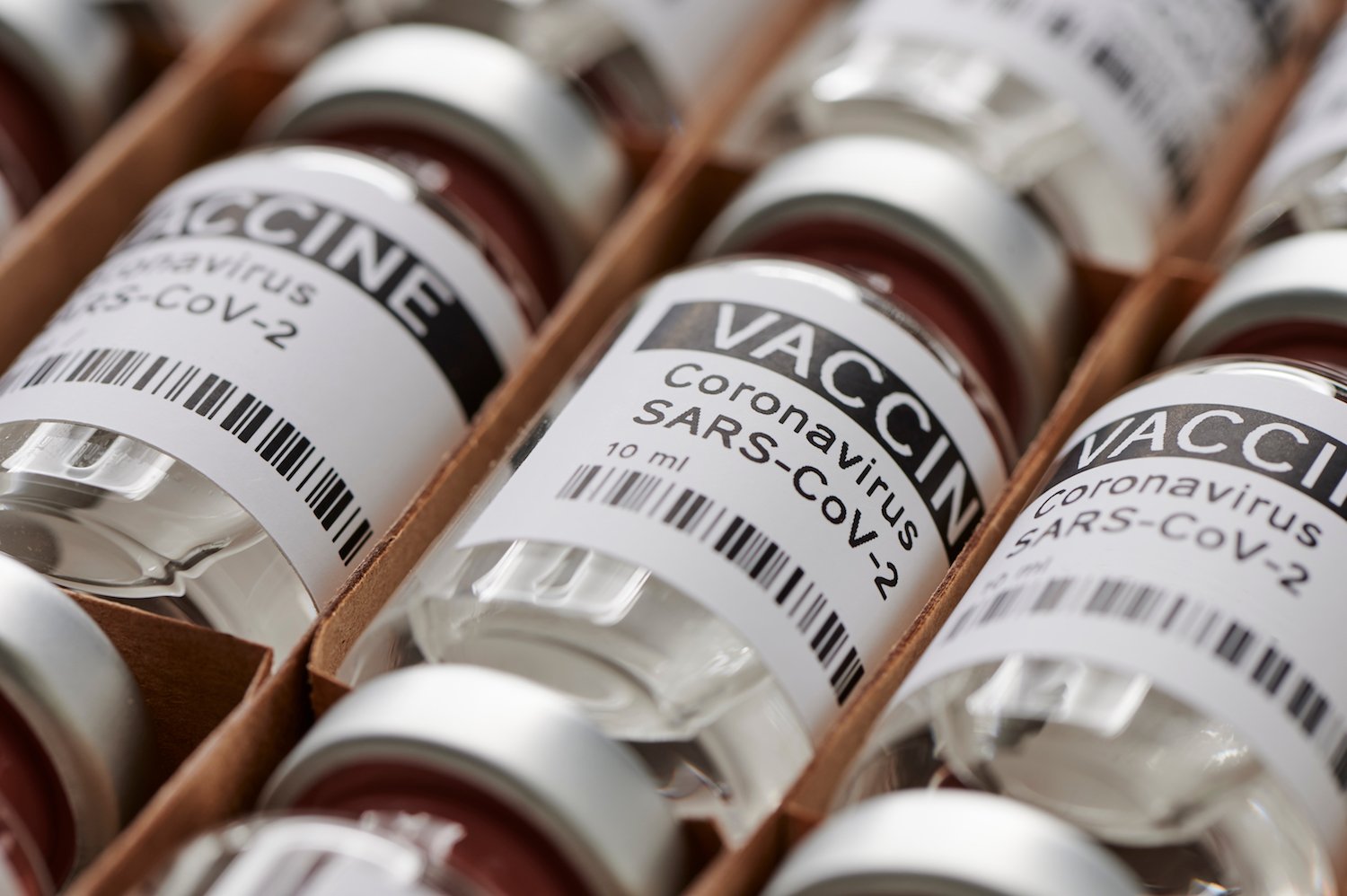 Arkansas on Thursday marked 1 million people who have received coronavirus vaccine shots in the state so far, though the governor acknowledged more needs to be done to increase demand.

Gov. Asa Hutchinson was on hand as health officials administered a shot to Sheryl Moore, a student from Shorter College, which the governor said represents an age group the state is encouraging to get vaccinated.

“I want vaccines in arms so we can turn the chapter in Arkansas history to move on from this pandemic,” Hutchinson told reporters.

The state health department said an additional 20,648 doses of the vaccine had been administered as of Thursday.

Arkansas on Thursday reported 161 new coronavirus cases, bringing its total since the pandemic began to 334,222. The state on Wednesday recorded its biggest daily increase in virus cases in more than a month.

The state’s COVID-19 deaths increased by three to 5,711 and hospitalizations dropped by four to 171. The state’s active cases, meaning ones that don’t include people who have died or recovered, dropped by 20 to 1,923.

The Senate on Thursday also approved a measure preventing state and local governments from imposing mask mandates, but the restriction won’t take effect until later this summer if Hutchinson signs it into law.

The Senate passed the ban on a 19-9 vote, short of the 24 votes needed for the prohibition to take effect immediately. If Hutchinson signs the bill, it wouldn’t take effect until late July at the earliest. The governor had promised to veto an earlier version of the bill that has since been revised to no longer apply to private entities.

Hutchinson told reporters he’s still reviewing the bill, but the delayed effective date makes it more favorable to him.

Hutchinson last month lifted the state’s mask mandate, but allowed cities to impose their own requirements. The cities of Fayetteville and Little Rock have local mask mandates in place. The legislation would not apply to state-owned or controlled health care facilities, prisons or facilities operated by the state’s Division of Youth Services.

The governor said he’s also reviewing another bill approved Wednesday by the Legislature that prohibits state and local governments from requiring vaccinations.