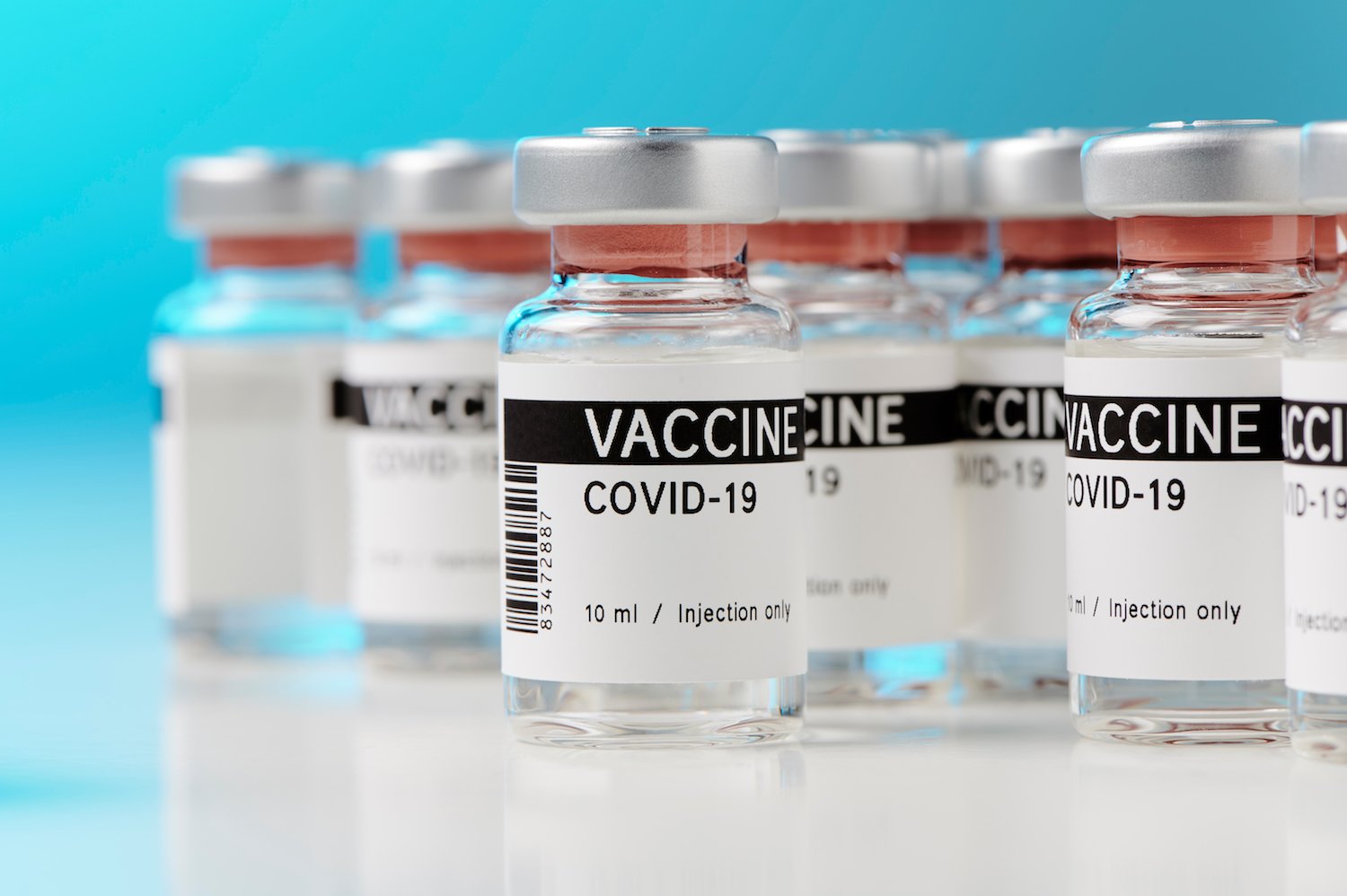 Arkansas on Tuesday lowered the eligibility age for receiving the coronavirus vaccine from 70 to 65, making shots available to another 115,000 people in the state, according to Gov. Asa Hutchinson.

Hutchinson announced the move as the state reported 834 new cases of the virus, bringing its total since the pandemic began to 316,593. The state’s deaths from COVID-19 grew by 14 to 5,377 while the number of people hospitalized with the illness decreased by 43 to 545.

Hutchinson said the state has enough supply of the vaccine to handle the expanded eligibility. Previously, the vaccine had been available to emergency workers, nursing home residents and staff, teachers and people 70 years old and older.

During the past two weeks, the rolling average number of daily new cases in Arkansas has decreased by nearly 78%, according to researchers at Johns Hopkins University.

Hutchinson also said he planned to again extend the emergency declaration he’s issued for the the pandemic. The latest declaration is set to expire on Saturday.

Hutchinson did not say how long the latest extension will be, but said it will give lawmakers time to work on legislation addressing his emergency powers.

US Extends Mask Rule for Travel While Weighing New Approach

America’s vaccination woes cannot be blamed only on politics