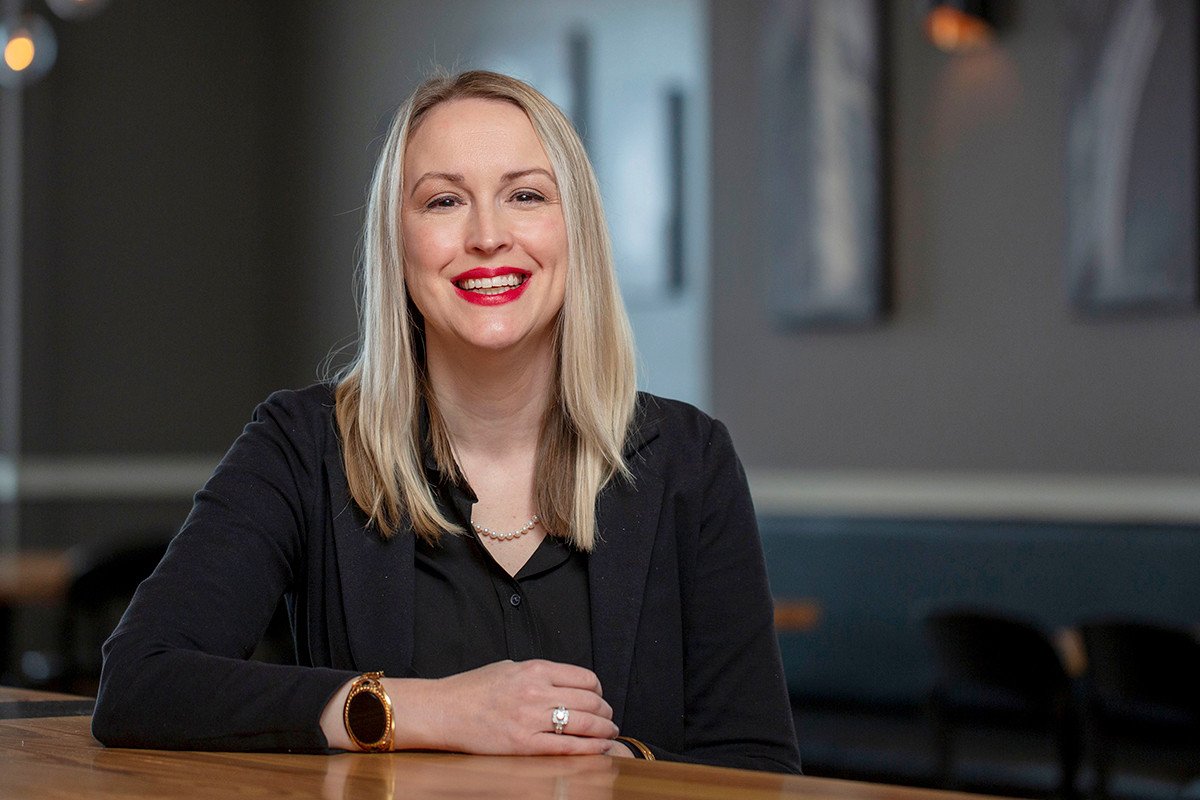 The COVID-19 pandemic sent hospitality tax collections in Arkansas plummeting last year, and the blow to some tourism bureaus in the state, which rely on the taxes for revenue, was even worse than those figures show.

COVID-19 put an end to events like those hosted by the Town Center, while restaurants and hotels, after the strictest restrictions were lifted, were able to operate, though most in a limited capacity.

The situation in Little Rock, whose convention center stayed busy in pre-pandemic times, was similar. Little Rock saw a 22.6% drop in 2020, to $13.51 million, in hospitality tax collections — restaurant tax receipts fell 12.2% while hotel taxes fell 45.1%. But total revenue for the city’s Convention & Visitors Bureau declined by about $6 million, said Gretchen Hall, president and CEO of the bureau, “because our facility rentals, of course, were down even more substantially than our hotel properties.”

The pandemic hurt lodging in Arkansas even more than restaurants, and the list of advertising and promotion tax collections in 2020 clearly illustrates that disparity. In Bentonville, for example, restaurant receipts fell 18.9% while hotel receipts fell 55.4%. In Rogers, which doesn’t collect a tax on restaurant sales, tax collections fell 52.4%, all attributable to the decline in hotel stays.

While the decrease in A&P tax collections was in double digits in almost all of the cities Arkansas Business looked at, Pine Bluff was something of an outlier. That city’s tax receipts fell by only 0.4% in 2020, helped no doubt by the Saracen Annex, which opened in September 2019, and the Saracen Casino Resort, which opened Oct. 20.

In a list detailing bad news and worse news, Hot Springs was another city that fared better than most, with a decline of only 11.2% in hospitality tax collections in 2020. That’s primarily because Hot Springs continued to attract leisure travelers last year compared with many cities in Arkansas, some of which rely more heavily on business travelers. Last June, Steve Arrison, CEO of Visit Hot Springs, described the pandemic’s effect on tourism in the city succinctly: “It sucks.” This year, “we’ve moved from sucks to bad,” he said, laughing.

“Things still aren’t good, but Hot Springs, I think, has fared very well, considering everything.” Visit Hot Springs’ hospitality tax collections have been up five of the last six months, he said, noting that collections reflect the previous month’s sales.

“We finished [2020] very strong, but the bad times are here. January collections which we’ll report in February, and then February and March will just be awful,” he said. “The hotel occupancy is down at least over 20% for January, and I think we’ll be looking at the same.”

Hot Springs benefits, of course, from what Arrison called “the finest thoroughbred horse-racing in the world” at Oaklawn Racing Casino Resort. But the track is limiting crowd size because of the pandemic.

“Convention business, we’ve had over 20 groups move or cancel,” he said. “They keep moving later out. If they were going to meet in January, February or March, they’re looking at September, October or they’re just saying we’ll go virtual this year and we’ll have it next year.

“The Arkansas Bar Association, which has met here for over a hundred years, they’re going totally virtual this year,” Arrison said.

“So you’re still dealing with it,” he said. “We need to get the vaccine out. Leisure is what’s been propping us up. It’s been very strong. We have many more first-time visitors than we’ve ever had.” He added: “We have everything to offer them in a COVID environment, to get away from it,” citing Hot Springs’ attractions like the Bathhouse Row promenade and mountain biking on the Northwoods Trails.

That reputation for outdoor activities, as well as northwest Arkansas’ robust system of bike trails, has also aided Fayetteville, said Rawn, of Experience Fayetteville. The city and the state as a whole have benefited from the “Natural State” brand. “Fayetteville in particular has always been proud of our outdoor offerings,” she said.

“We’ve seen an increase in trail usage during the pandemic,” Rawn said. In addition, metrics for Experience Fayetteville’s website show that users are more frequently accessing the pages on outdoor activities, “not just cycling, but public art, dining on patios, fishing, camping — those resources were where we really saw an uptick in people visiting our site, because people wanted to do things where they could socially distance and do things outdoors in the fresh air.”

Despite the budget woes, convention and visitors bureaus in the state have benefited in the last few months from a couple of funding infusions.

The Arkansas Department of Parks, Heritage & Tourism announced Dec. 30 that 21 advertising and promotion commissions and convention and visitor bureaus in the state had received more than $3.5 million in grants funded by the federal CARES Act, the $2.2 trillion economic stimulus package approved by Congress in March 2020. The grants reimbursed the agencies for eligible pandemic-related expenditures incurred between March 1 and Nov. 15, 2020.

The grants ranged from small — $1,339 to the Benton Advertising & Promotion Commission — to substantial — $1.2 million to the Little Rock A&P Commission and $938,482 to the Multi-Purpose Civic Center Facilities Board for Pulaski County, which owns Simmons Bank Arena.

In addition, the $900 billion stimulus bill passed by Congress in December provided $15 billion for venue operators and made quasi-governmental agencies like tourism bureaus eligible for the Paycheck Protection Program.

Convention and visitors bureaus that operate venues had to choose between applying for aid from the Shuttered Venue Operators Grant Program or the PPP. The Little Rock Convention & Visitors Bureau, which operates the Statehouse Convention Center, was eligible for both programs, Hall said. “We ran the numbers and the PPP program was more beneficial for us,” she said. The application was approved just last week and the bureau will be getting $1.5 million in a forgivable loan.

Arrison praised Montine McNulty, executive director of the Arkansas Hospitality Association, and Arkansas’ congressional delegation for their work in obtaining the financial aid for the state’s tourism agencies.

As for what the future holds, most tourism officials Arkansas Business talked to thought it would be 2022 before business would be back to normal and hospitality tax collections would stabilize.

It’s going to take longer for indoor events, and the revenue generated from them, to reach their pre-pandemic levels than it will for hotels and restaurants and outdoor events, Rawn said. “I think it will be 2022 before we have a full year of events.”