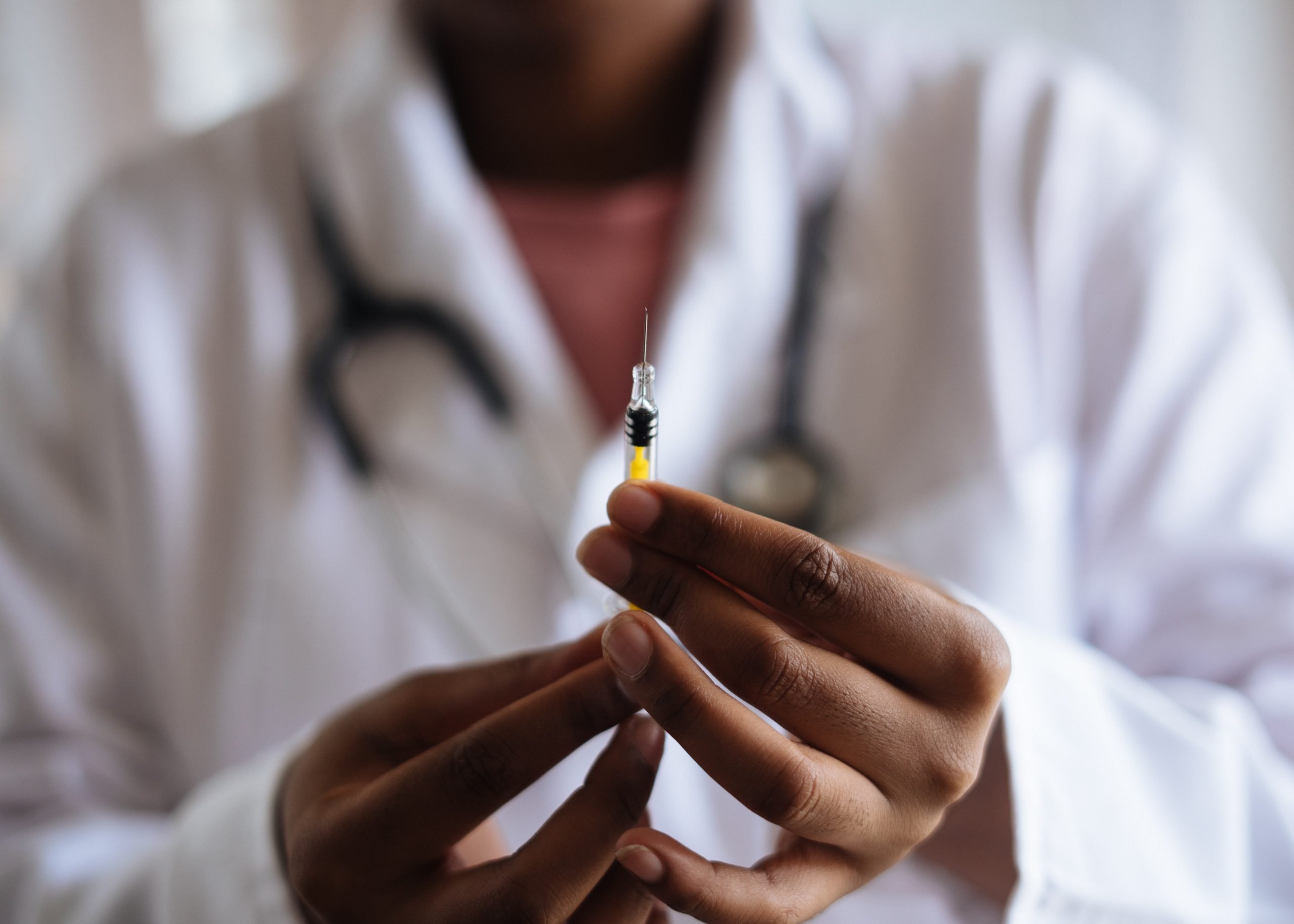 A hospital in Lowville, New York had to shut down its maternity ward when dozens of staffers left their jobs rather than get vaccinated. At least 125 employees at Indiana University Health resigned after refusing to take the vaccine. Surveys also show up to half of unvaccinated workers around the country would quit their jobs if their employers implemented a vaccine mandate.

In practice, however, this doesn’t appear to be the case.

Houston Methodist Hospital, for example, required its 25,000 workers to get a vaccine by June 7. Before the mandate, about 15% of its employees were unvaccinated. By mid-June, that percentage had dropped to 3% and hit 2% by late July. A total of 153 workers were fired or resigned, while another 285 were granted medical or religious exemptions and 332 were allowed to defer it.

Delta Airlines didn’t mandate a shot, but in August it did subject unvaccinated workers to a US$200 per month health insurance surcharge. Yet the airline said fewer than 2% of employees have quit over the policy.

Past vaccine mandates, such as for the flu, have led to similar outcomes: Few people actually quit their jobs over them.

See the full article from The Conversation here.