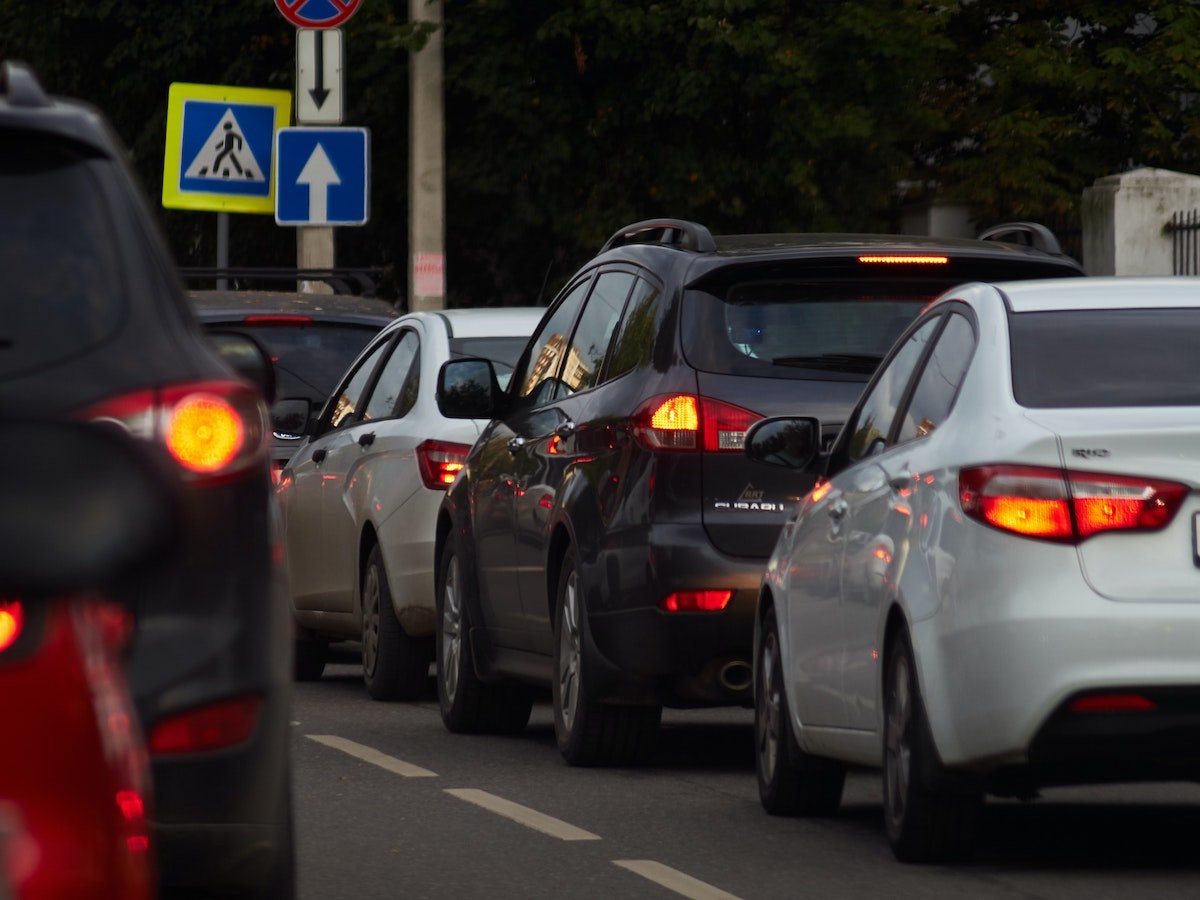 As Arkansas kept tight rein on who could get COVID-19 vaccines even as businesses got the go-ahead to open back up to full capacity, Arkansas travelers headed to neighboring states with looser requirements to get their shots.

Arkansans with high-risk medical conditions, for example, can’t yet get vaccinated in their home state. So some are traveling to bordering Missouri, whose vaccine rollout plan already opened the shots up to adults with health problems. Other Arkansans are heading to Texas, where mental health issues or carrying a few extra pounds makes one eligible to be vaccinated. Louisiana opened up vaccines for people with underlying conditions and Oklahoma cleared vaccines for essential businesses just this week. Both of those groups are still locked out in Arkansas.

Vaccine tourism presents challenges both logistical and ethical. But for people terrified by the COVID-19 threat and ready to break loose after a year of quarantine cabin fever, the travel planning and moral bargaining are worth it.

When Fayetteville resident Wes Shirley heard that Missouri allowed out-of-state people to get vaccinated there, he looked into it. He discovered that while he’s not yet eligible for a shot in Arkansas, Missouri has opened up vaccines for adults with a broad range of health challenges, and he has a condition that fits Missouri’s eligibility requirements. So Shirley nabbed an appointment and made the hour-long drive to the Walmart in Cassville, Mo., for his first dose.

“What’s concerning to me is states dropping mask mandates and safety protocols. I didn’t want to wait around. I want to be fully vaccinated before that happens,” Shirley said.

He voiced frustration with the vaccine rollout in his own state, noting that in Northwest Arkansas where he lives, appointment slots remained unfilled even as people not yet deemed eligible were so desperate for COVID-19 immunity that they were willing to go hunting for shots.

“I think it’s a failure of leadership, because if you’re able to go 15 miles over the border into Missouri to get the shot, why can’t you get it in the state you live in?”

Other Arkansans have reportedly scored COVID-19 vaccines in Mississippi, Oklahoma and Texas. The Texas side of Texarkana has been a vaccine hotspot for antsy Arkansans unwilling to wait until they’re eligible at home. Like Missouri (and unlike Arkansas), Texas is vaccinating adults with underlying health conditions. The Texas Department of Health does not keep track of how many Arkansans traveled there for vaccines, but said more than 99 percent of their doses have gone to Texans.

Not just a regional phenomenon, vaccine tourism is happening across the U.S., with an untold number of pandemic-panicked shot seekers crossing state lines to chase the peace of mind that comes with boosted immunity. Stories of people flying from one state to another are common. And it makes sense, considering that all 50 states set their own eligibility requirements. Maybe you’re eligible for a shot in Oklahoma, but not Arkansas. A day trip westward could put you on the road to immunity.

But should you do it? That’s a very personal decision, said Dr. Gary Wheeler, a retired infectious disease doctor and an expert on Arkansas’s pandemic situation. He suggests asking yourself if you think the current system is fair, and weigh your conclusion against your personal ethics about jumping in line. People who are wealthier and more connected are more likely to travel for shots, and they should consider whether they’re taking shots away from underserved groups. “There are a lot of ethical quandaries,” he said.

That internal battle can be grueling. With so many of us a full year into self-imposed lockdown, the vaccine question feels something like a zombie invasion. Genuine concern for fellow human beings might lose out to one’s own growing desperation and will to live. Opting to save yourself with a shot can feel a lot like locking yourself into safety while leaving others to face the danger still out there.

Vaccine tourism is an interesting phenomenon, said Col. Robert Ator, who’s overseeing Arkansas’s vaccine rollout. States are allocated vaccines based on population alone, and the Centers for Disease Control offered guidelines for rollout. Each state made its own tweaks and changes to the CDC guide to suit local conditions, Ator said. In Arkansas, for example, teachers became eligible for vaccines before they would have if Arkansas strictly followed the CDC guidelines. The governor decided to move teachers up because our schools remained open, Ator said.

“Texas is an example of just opening things up widely,” he said. “We have resisted the desire so as to not overwhelm the system. What you see going state to state is how each has approached the issue.”

Despite news of unclaimed appointment slots and lower demand than supply at a Jonesboro vaccination clinic last week, Arkansas has wasted little of its precious and delicate vaccine supply. The goal, Governor Hutchinson says, is to get vaccines into arms within 72 hours of the vaccines rolling into the state. The vaccine has a short shelf life and has to be used within hours of coming out of the freezer. So far, only 234 doses out of more than 1 million have gone to waste, Ator said earlier this week.

As Arkansans head outside state lines for vaccines, others come here for their shots. More than 1,500 out-of-state residents had gotten their first doses of COVID-19 vaccine in Arkansas as of March 3, said Gavin Lesnick, a spokesman for the Arkansas Department of Health. “We encourage vaccinators to provide doses for Arkansas residents or for those who live outside Arkansas but work here. So the bulk of these are likely people who work here but live elsewhere,” he said.

The governor opened new groups up to be vaccinated this week, and upbeat reports about a new one-dose vaccine being available in Arkansas now suggest vaccines may soon be easier to come by. The Biden administration says all adults will be able to claim their shots by this summer.

That doesn’t mean everyone will wait until they become eligible in their home states, though. For Wes Shirley, a quick drive to Missouri was absolutely worth the planning and introspection. “Christmas or the first day of Razorback football is what it felt like. It’s something you’ve been looking forward to for a year, and it’s finally here.”

Read the full story on the Arkansas Times website here.